Will the iPhone 12 feature 120Hz display? 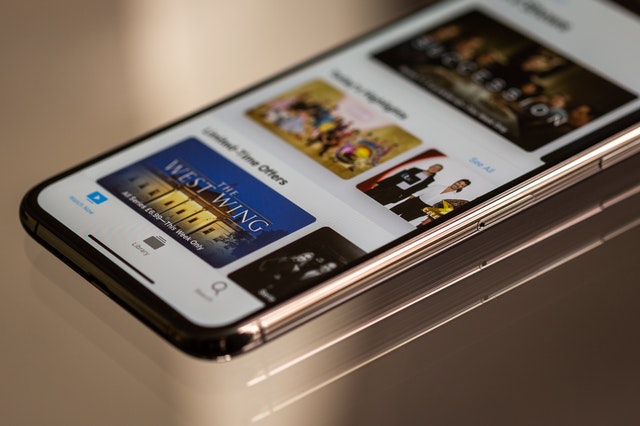 It seems likely that Apple will drop the iPhone 12 in September 2020, and there are already plenty of rumours circulating about what will be the key features of this flagship mobile device.

With less than one year since our review of the iPhone 11 Pro, we’ll be hoping that the new smartphone significantly ups its game in a few key areas. Thankfully, one of the more persistent rumours is that the iPhone 12 will have ProMotion that’s capable of running up to 120Hz refresh rates on an OLED display.

It’s yet to be ascertained whether these changes will apply to all models of the iPhone 12 or just the Pro version. So, what does all of this mean about how we will enjoy anything from movies and games to working on the new iPhone.

Why the 120Hz ProMotion display is so important

The new 12.9 inch iPad Pro has a 120Hz display, and it’s widely expected that the iPhone 12 will follow suit. Previous incarnations of the iPhone have featured a locked 60Hz refresh rate. This was perfectly fine for casual browsing or watching movies, but more smartphones are upping their refresh rates to 120Hz to cater for tasks like using the Apple pencil or just enjoying smooth scrolling.

In addition to this, a lot of games like Alto’s Odyssey, Final Fantasy Brave Exvius and Shadowgun Legends already took advantage of the faster refresh rates to offer silky smooth animations on the new iPad Pro. And this could potentially mean that we can get to see even more great games coming to the latest iPhone. From classic battle royales and realistic simulators to flashy slots and casino games on mobile casino apps, these fluid graphics could take any phone gaming fan’s experience to another level.

However, it’s important to note that the ProMotion display offers a variable refresh rate. This is significant as it means that you won’t automatically be running the smartphone at 120Hz all of the time as this could be a real drain on the mobile battery. Plus by offering a variable refresh rate, it means that it could go down as low as 24Hz, which is perfect for watching standard movies.

The switch to OLED

The iPhone 11 Pro had an OLED screen while the base version of that iPhone only featured an LCD display. But if the rumours are to be believed, then it looks like all models of the iPhone could feature an OLED screen.

This is important as OLED displays are capable of displaying much darker blacks and much brighter whites. Apple’s key rival, Samsung, is the only mobile phone manufacturer who has successfully used OLED technology in their devices.

While there are concerns about how OLED suffers from colour shifts that can turn the display slightly red or blue, it is hoped that Apple’s plans to feature OLED screens from the Chinese manufacturer BOE can overcome such issues.

Other key rumours of the iPhone 12

So what else can you look forward to with the new iPhone? There’s expected to be plenty of processing power in the smartphone with an A14 chip which promises to be smaller, quicker and much more battery efficient thanks to some advanced thermal management technologies. RAM specs are expected to be 6GB for the iPhone 12 Pro and 4GB for the base model.

Many have speculated that the device will come equipped with a triple-lens 3D camera that should look great on the ProMotion screens. Plus it’s also rumoured that the smartphones will come in 5.4 inches, 6.1 inch and 6.7-inch sizes, in a metal frame that’s similar to the old-fashioned iPhone 4.

It’s too early to say whether the new iPhone will have full 5G connectivity, we do know that the release of the iPhone 12 will be yet another massive moment for Apple and fans of their mobile devices. 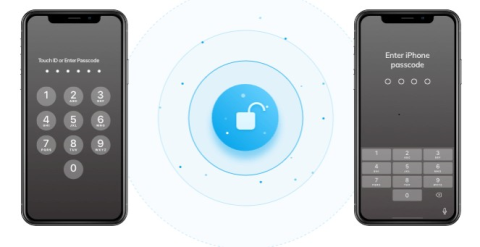 How to unlock iPhone When You Forgot iPhone Password
Were there times that you forgot iPhone passcode? And if it ever happened, you might have already been familiar with the message saying your device is disabled whenever you incorrectly input your password several times. This message is somehow irritating and worse than that, worrying. You may wonder if there is a way to unlock iPhone without […]
General - Lena Carla 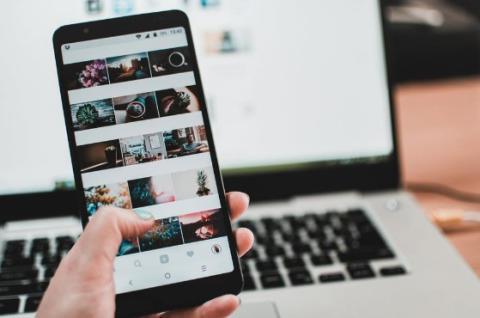 Become a #Expert! 5 Pro Instagram Tips for eCommerce Fashion Shops
With 1 billion active monthly users on Instagram, if you’re in business, you need to get your business on Instagram. Instagram is great for fashion businesses because it is a highly visual social media platform. Using the best Instagram tips for eCommerce can help you get some traction on the platform. There’s no reason to […]
General - What Mobile 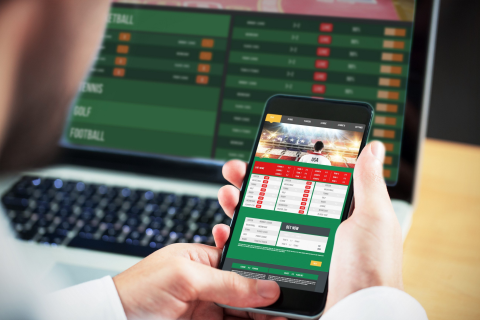 Avoid Getting Scammed When Downloading Gambling Apps
It seems like every single day, more and more apps go live. The internet is awash with them, but unfortunately, with an abundance of anything comes to a wave of low-quality products. When it comes to online gambling apps, it’s incredibly important to only download high-quality, safe, and legit apps. As well as low-quality apps, […]
General - What Mobile 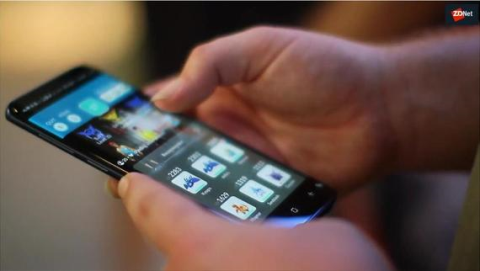 How to Remove Data From Your Old Smartphone
About to upgrade to a newer model or buy a new smartphone? Make sure to delete all data from the old one before giving it away and selling it. Smartphones store a huge amount of personal data, including messages, browsing history, passwords, photos, and contacts. Doing a factory reset doesn’t always wipe away everything. For […]
General - Fab Techie