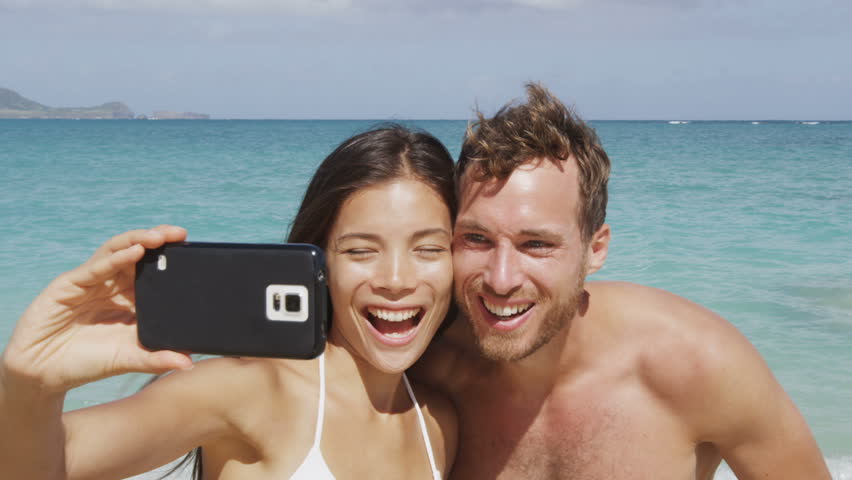 TravelSim has surveyed UK holidaymakers about their tech habits abroad to find out how reliant we are on tech, how difficult we find it to ‘switch off’ and how much we think about work while on holiday.

Going on holiday is the perfect time to switch off from work and tech. However, a new survey from TravelSim has shown that the UK spends more than half an hour each day using tech for work while on holiday and over a third of people say they get anxious if they don’t have access to the internet on holiday. So just how hard do we find it to switch off and how tech-reliant are we while on holiday? You can see the full findings here.

What are we up to online?

UK holidaymakers spend a whopping average of four and a half hours using tech each day and just 44 minutes of this time is spent on direct messaging apps, despite the fact that the number one reason people gave for taking tech on holiday was to keep in touch with family and friends.

Cities in need of a digital detox

Norwich is the UK city that came out as being the least reliant on tech, with 50% of people saying they do not take tech on holiday. Norwich was also the city with the fewest people to say they needed a digital detox at only 34%.

The survey also revealed just how attached we are to our phones, with 53% of people overall saying they couldn’t go on holiday without their mobile phone. For 25-34 year olds, this figure increases to 72% yet 49% of them also said they would like to use their phone less while on holiday but find it difficult to do so.

Access to the internet is a genuine consideration when booking a holiday as 33% of people said they would be less likely to book a holiday in an area that doesn’t have good internet access and 32% of people say they get anxious on holiday if they can’t access the internet.

The Value of Tech to Families on Holiday

Taking children on holiday can come with its own stresses, with parents responsible for keeping their children entertained. We asked parents with dependent children about their holiday tech habits and found that many parents rely on tech to ease some of the pain points. 57% of parents admit that travelling with children is less stressful if they have access to tech and 33% agree that mealtimes are also easier if children have access to tech.

Family holidays are about parent’s getting some me-time too so it might not surprise you that 59% of parents say they take tech on holiday to entertain their children and 44% say they find it easier to relax if their children have access to tech.

The industries that struggle to switch off

When it comes to leaving work behind, those working in HR find it hardest. These busy bees spend 30% of their total holiday tech time working. They are also the most likely to be in touch with co-workers with 40% of people in HR saying they are in regular contact with work colleagues while on holiday.

The industry most in need of a digital detox is finance, with a whopping 73% of people working in the financial sector saying they need one.

The idea of taking work on holiday to ease stress might seem strange but people working in sales, media and marketing seem to do just that, with 35% saying they feel less stressed about work if they have access to tech that allows them to keep on top of work while on holiday.

“It’s very clear from these findings that UK holidaymakers find it hard to switch off from work and disconnect from tech but there are also many positives that shine through in the responses.

Thanks to tech, parents are able to get some well deserved me-time, people working in certain industries are able to ease work stress by touching base with the office and everyone is able to stay in touch with family and friends back home. Perhaps it’s not surprising then that over a third of people said that access to tech has a positive impact on their holiday.” 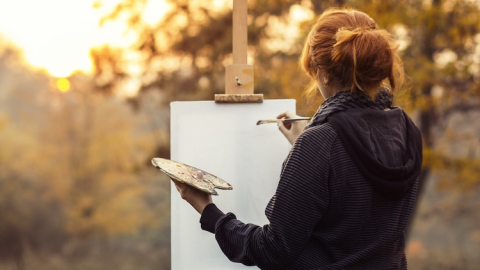 Only three percent of our lives are spent ‘doing things we enjoy’
New research suggests that a third of us spend less than 42 minutes per day doing something we enjoy – that’s just three percent of our day With Brits working the longest hours in the EU and commutes rising to an average of 58 minutes each day, it’s no wonder we don’t have time Yet […]
Opinion - What Mobile 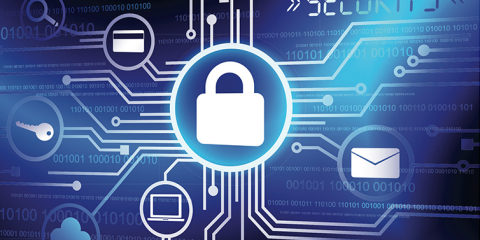 Personal Cybersecurity: What Every Internet User Needs to Know
Billions of people use the internet every day. It has become a significant part of nearly every part of our lives. For this reason, cybercriminals are constantly trying to find ways to break into your devices to steal your personal information and other sensitive information. While operating systems and major platforms like Google and Facebook […]
Opinion - Eduardo Garcia 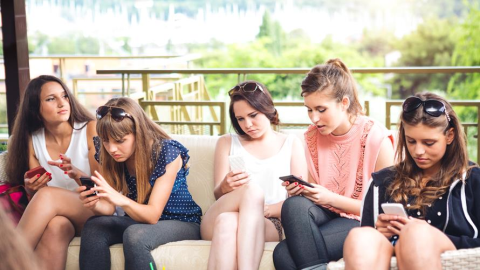 REVEALED: Is The World Addicted To Being Online? New Study Reveals Countries Most Addicted to Their Screens
The Philippines named as the country most addicted to their screens, with the country spending a whopping 10 hours per day on the internet. Japan spent the least amount of time online, averaging around 3 hours and 45 minutes per day. The UK took 22nd place, with Brits spending around 5 hours and 46 minutes […]
Opinion - What Mobile

The impact of technology on our environment
From a used Ford Mustang, to innovative Tesla electric cars, the automotive industry is considering the needs and priorities of its customers like never before. Let’s take a closer look at some eco-friendly technologies that are changing the automotive landscape and consider what is yet to be done. With environmental concerns at the forefront of […]
Opinion - Caitlin Purvis