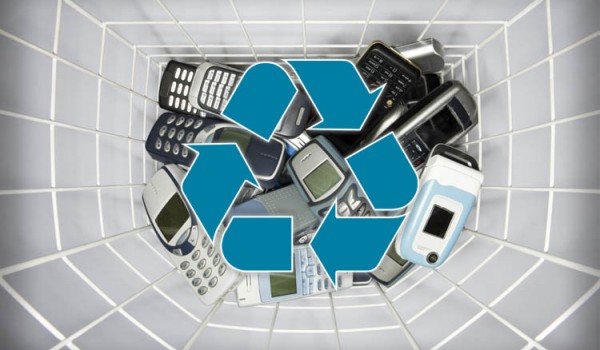 We’ve got another weekly feature highlighting the best mobile phone recycle prices this week! In this addition, you could get £411.02 if you trade in your old Apple iPhone 7 32GB with MobileCashMate! 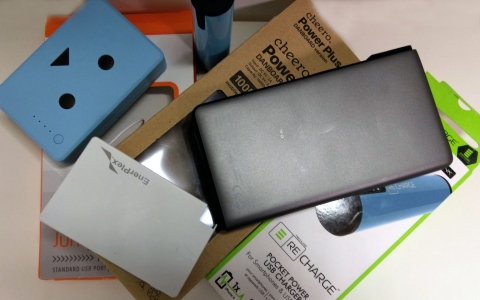 Top powerbanks for Christmas
Powerbanks are everywhere, so we’ve rounded up four of the best ones we could find to help you get through the Christmas holidays. Each one caters to a specific user, so you should have plenty to choose from. If you want something compact… EnerPlex Jumpr Mini – 1,350mAh 8.9 x 5.4 x 0.5 cm – Available at […]
Features - Thomas Wellburn 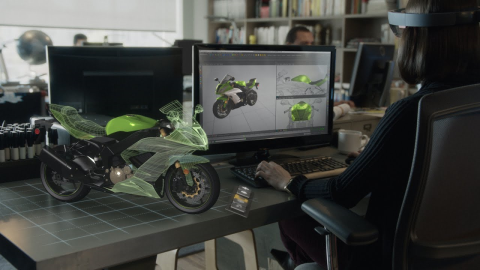 Could HoloLens Replace our Beloved Computers?
From its first announcement, the Microsoft HoloLens has captured the significant attention of mass media, developers, companies, and businesses. This is understandable, considering its stated capabilities and configuration. The standalone, head-mounted display was one of the most anticipated technological devices to be released this year and, after its introduction, has quickly found its application across many industries. With […]
Features - Anastasiia Bobeshko 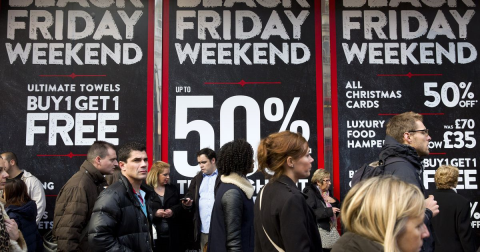 Trade in your Samsung Galaxy S7 Edge 32GB for £325.10
We’ve got another weekly feature highlighting the best mobile phone recycle prices this week! In this addition, you could get £325.10 if you trade in your old Samsung Galaxy S7 Edge 32GB with MusicMagpie! [table id=31 /] For more features, visit What Mobile’s dedicated features page. All comparison stats provided courtesy of Sellmymobile.
Features - Thomas Wellburn