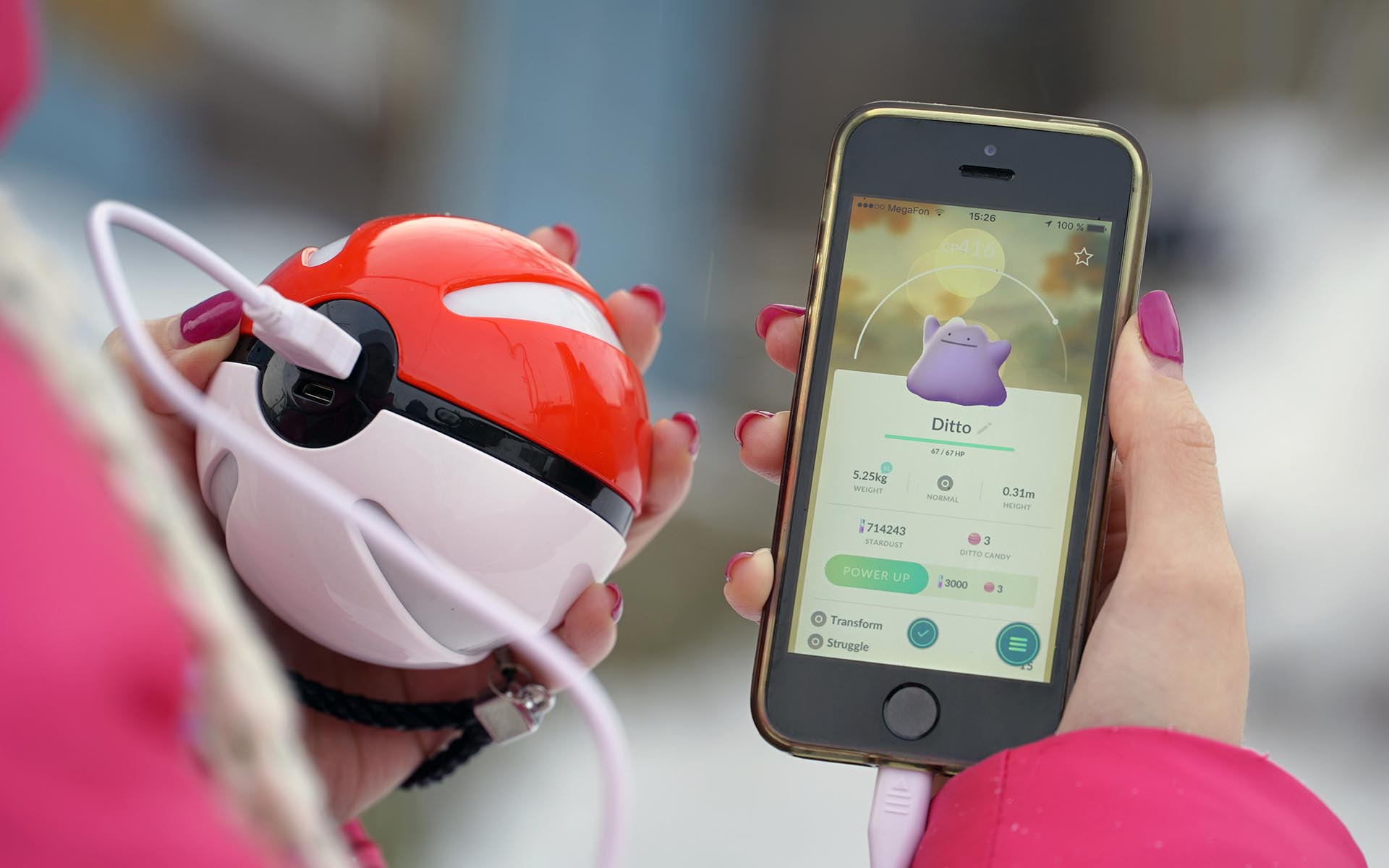 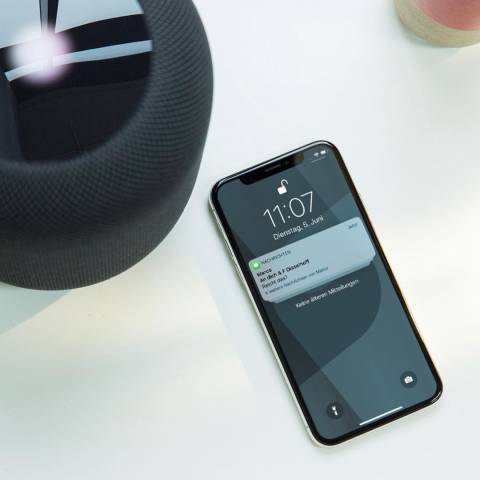 10 Best iOS Games of 2018 Across Categories
Apple’s iOS has been offering a wide variety of the best mobile games across various categories for a decade now. There is no doubt that the game developers have been producing top-notch iOS games turning the regular iPhones and iPads into solid gaming machines. Let’s do a roundup of the 10 best iOS games of […]
Top Lists - dev Bhatt 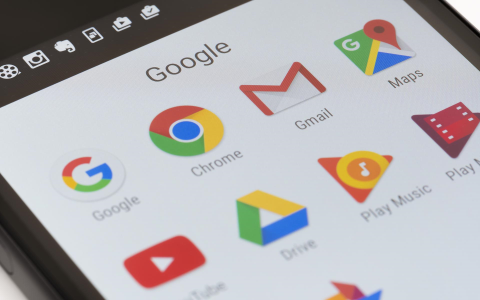