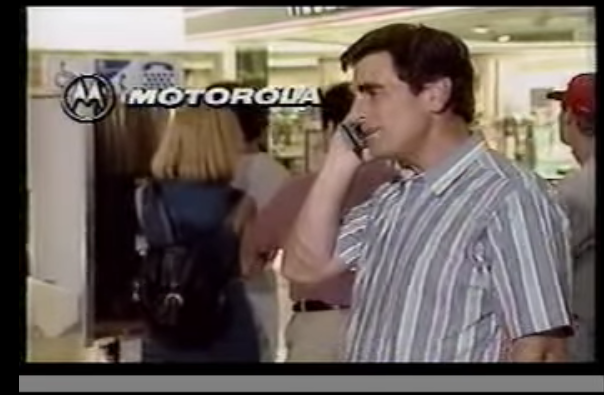 Mobile phones have come a long way, here’s a throwback to the best and most innovative phones of the 90s.

That phone you’re holding in your hand right now to read this article, is a ridiculously powerful super computer. If we threw a Samsung Galaxy S7 or even Apple’s original iPhone from 2008, into a time machine and sent it to the Johnson Space Center in 1965. We probably would never have heard the iconic, heart stopping phrase: “Houston, we’ve had a problem” from the Apollo 13 space crew (often misquoted as “Houston, we have a problem” because of the movie).

The processing power of the computers used for mankind’s first landing on the moon (Apollo 11) are laughable at today’s standard. The Apollo Guidance Computer enabled astronauts to enter simple commands in verbs and nouns to control their spacecraft. It ran approximately with 64Kbyte of memory and operated at 0.043 MHz. For comparison the S7 has 4GB of memory and a processing power of 2.3 Ghz.

We take a look at devices from the 90s, when smartphones started to gravitate towards more slim line designs, with affordable prices. Nostalgia, prepare for it.

Inspired by Captain Kirk and his crew on the Enterprise, the Motorola StarTAC saw great sales despite a massive price tag of £1400. Add inflation on top and it actually works out to be around £2400 today, brand new. Those who bought it loved the flip lid and it’s ergonomic design. Motorola reportedly sold about 60 million units of the StarTac.

To most people this beauty is known as “the banana phone.” For millennials it’s the “Matrix phone.” Sadly you can’t actually go into the Matrix with the 8110 and learn Kung Fu. But you could carry it around for days as it was one of the lightest phones at the time weighing in at 145g. It was also the first Nokia device with a clear monochrome graphic LCD display.

This ladies and gentleman is the first device to run the legendary Snake. It was from the 6110’s popularity, that Nokia decided to include Snake in the majority of their phones and future sequels of Snake. The 6110 improved on the Nokia 2110 with a smaller size and improved talk time. Another first; it was the first phone to use an ARM processor.

The S10 wowed the world as it was the first ever device with a colour screen. Capable of displaying red, green, blue and white. Unfortunately the amazement was short lived as consumers didn’t care about the innovation as Siemens would hope. The S10 is still worth a mention for the innovation and it inspired the creation of the popular sliding Siemens SL10.

You weren’t cool unless you were holding Nokia’s slim line beauty at the time. It’s legacy lives on as the 8210 is now popular among drug dealers. We spoke to a dealer known as Sonny, who expressed his love for the 8210. “It’s small, peng (beautiful) and lasts for days. Best thing though, the Popo (police) can’t track it, bare apps on phones nowadays get you caught.” The 8210 does not have GPRS, NFC, WiFi or even Bluetooth. Making it harder for authorities to track down dealers. 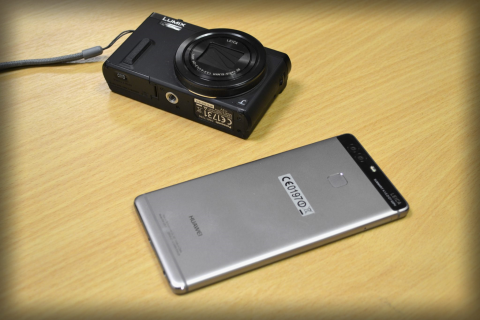 How to: Get the most out of your Huawei P9 camera
We’ve had a few days to spend with the camera on the new Huawei P9 and quite frankly, we’re pretty impressed. It’s got a tall order to compete with the heavyweights but it’s still a really impressive shooter… And the dual cameras offer some unique creative possibilities should you fancy checking them out. The camera […]
Features - Thomas Wellburn
What can we expect from the HTC M10?
HTC will announce their new device, the M10, tomorrow… What can we expect from it? HTC “ain’t what they used to be” and that’s very obvious. Sales were down by more than a third in 2015 and although it was nominated for our 2015 smartphone of the year, the HTC One M9 was a bit […]
Features - Manny Pham 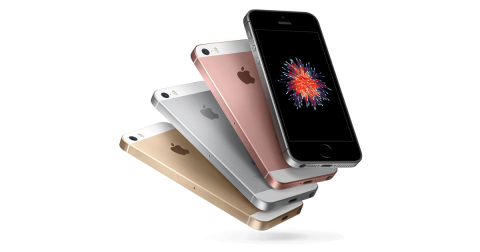 Apple is running scared and Chinese OEMS are to blame
You may remember back in January this year, when financial reports for Apple’s Q1 quarter detailed their first ever drop in revenue since 2003. The electronics giant blamed a number of factors for the issue, citing currency problems and a softening of the market in China and other emerging markets. This would all be well and good if […]
Features - Thomas Wellburn 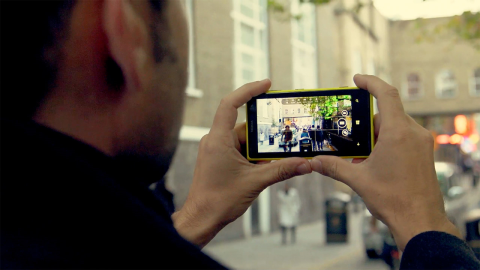 How to: Get the most out of your smartphone camera
The Huawei P9 was released to a pretty raucous reception, with plenty of critics praising the quality of the camera. We’ll be writing a separate how-to guide on the P9 camera specifically but for now, this got us thinking… How do you take a great photo? With so many applications and so many settings at your disposal, […]
Features - Thomas Wellburn