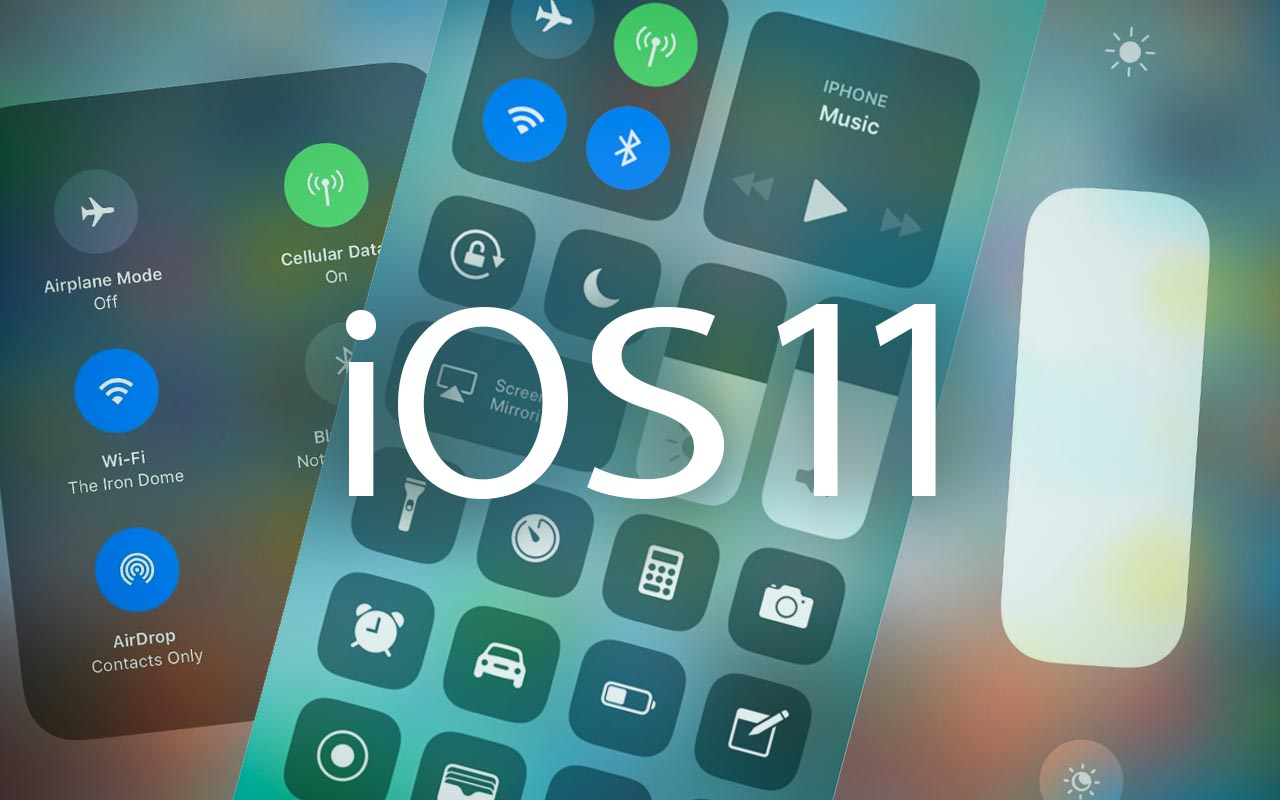 With Apple iOS 11 just around the corner, everyone is wondering what Apple has in store. We’ve compiled all of the details from recent leaks and put them all here in one handy guide.

Apple is quite behind the game when it comes to voice technology, so it should come as no surprise that Siri will be getting a substantial update. The company is expected to introduce a new American voice in both male and female form, with features that will focus heavily on language translation. The assistant will be able to quickly translate English into a number of languages including Chinese. This can then be synced across all other iOS devices running the users account.

With an improved camera, the application will need to be spruced up as well. Apple is expected to introduce a new High Efficiency Video Coding (HVEC) codec, which should help reduce the size of video files while maintaining the same quality. Image processing will also get a boost to improve low light performance. There’s also going to be support for slow motion video recording of up to 240FPS in full high definition.

In iOS 11, the Control Centre is going full-screen. The entire interface will be fully customisable and users will be able to make complete use of the screen real-estate on offer. 3D touch will enable you to see additional controls, plus the lock and notification screens will be combined.

We’ll start by saying no, this isn’t a file manager like many would’ve hoped. Put simply, the Files application will act as a handy place to access all your documents. Linking to your iCloud, it will be possible to retrieve documents quickly and efficiently.

The Apple keyboard will be getting a new mode where keys are shifted to either the right or left for easier use single-handed. This extends to the messaging app which will be getting a complete refresh similar to whatsApp, with a new draw for easier access to GIFs and stickers.

Apple Maps will get indoor support for a number of airports and shopping malls, in addition to navigation improvements that show lane guidance and maximum speed limit for the road. Apple will also be launching a ‘Do Not Disturb While Driving’ feature that effectively silences the device and saves all incoming notifications for later.

Emojis are changing in a big way for iOS 11. Apple wants you to interact with them by introducing full 3D face tracking. This will no doubt make use of the new FaceID system which will be implemented on the Apple iPhone 8. You’ll also be able to speak directly through the emoji using your voice, giving a whole new meaning to those little faces on your screen.

With the new iPhones bringing new processing power and a heap of additional sensors, Apple is expected to make a big jump into augmented reality. A new API dubbed ‘ARKit’ will be introduced, allowing developers to tap into the technology and include it in the latest titles. 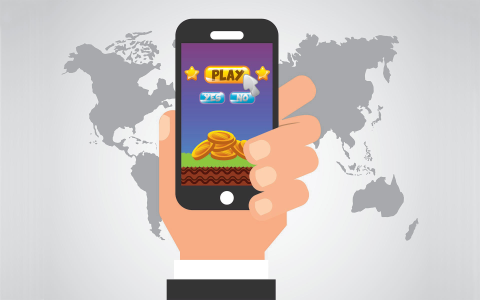