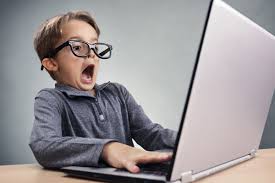 As opposed to past generations, schoolchildren today have been brought up around technology and the use of computers for as long as they can remember. Approximately 9 out of 10 households have access to the internet, and many own their own smartphones. It is therefore imperative that they are equipped with the necessary knowledge to keep them safe when it comes to browsing the web both for leisure and for work.

Local police are known to come into schools to raise awareness on local crime to schoolchildren. But cybersecurity experts aren’t doing the same for cyber-attacks on the same scale. There is still a somewhat naivety or a subconscious ignorance when it comes to the protection of one’s digital presence. But although the appearance of physical crimes, such as theft, may not present themselves in the same way as digital crimes do, theft in the physical sense has taken form in a silent entity in the digital world. This isn’t being addressed in the same manner in schools or in the workplace.

With an increased teacher and student reliance on internet accessibility, the need to deliver cybersecurity skills to schoolchildren is more significant than ever. Worryingly, schools aren’t being aggressive enough in forcing through a change that will see the topic be delivered as a core lesson. So, whether it will be a module in as part of IT or a standalone subject altogether, remains unclear. But delivering this knowledge and skillset could well lead to increased interest in the subject as a whole and could lead to them being inspired to take up a career in it.

A survey by the National Cyber Security Alliance showed that 91% of teachers, 92% of tech coordinators, and 99% of administrators believed this should be taught. Despite the majority agreeing that the subject should be taught in schools, the survey found that a huge divide between perceptions of how well and how often cyber safety is taught today.

With those in the education sector already questioning the delivery of the subject, effective cybersecurity lessons need to go beyond just raising awareness. Example lesson aims could be:

Learning how to spot a potential attack is one thing. Knowing how to set up a digital defence is key.

The age at which children are being introduced to the internet is becoming younger and younger. While it places considerable pockets of knowledge at their disposal, it also exposes them to the dangers that loiter as anonymous online identities. Companies are falling behind in protecting users online, so users need to be taught from an early age how to protect themselves as much as possible.

It’s a common belief that the services people use should be responsible for their own security, allowing users to access a safe platform without worrying about the risk of being a threat from potential hackers.

Neil Rowney, director at RedMosquito, a company that specialises in information security protection, had his say: “Young people at school today have never known a world without broadband, the Web, and social media. Given this and the fact that throughout their lives their banking, mortgages etc. will likely all be conducted online, it makes a lot of sense to include elementary cybersecurity principles in the national curriculum.

“We hear a lot of talk about keeping our children safe online, but cyber security as it applies to young people is rarely mentioned. To me if society is serious about protecting our children then cybersecurity is one building block we must include. We are doing our kids a disservice if we don’t.”

In the online world, and especially so on social media, privacy becomes a very loose term. Instagram presents a platform in which our innermost private memories become thrown into the public domain. Its very business model is coaxing us to make our private moments a public, commercialized event for anyone to see. Private interactions are driving traffic and data generation for third parties who are profiting off it.

Influencers are being swayed by businesses to behave and present themselves in a provocative way for business gain. To a young person this lifestyle can be seen as very exciting, in fact, becoming an influencer is now one of the most aspirational careers for children, so with that startling figure in mind, it’s more important than ever to be teaching schoolchildren about the pros and cons of incessant Instagram use and its side effects is a good way of introducing them to cyber safety. It means that children are going into the workplace with knowledge already of cybersecurity knowledge.

The amount of cyberattacks related to data breaching was on the rise last year compared to previous years. One source reported that 765 million people were affected April-June alone, with losses surpassing tens of millions of dollars. But although this is a sign of the times, we shouldn’t be defenceless. We need a generation of employees who are wiser to these incoming attacks than the current generation of workers. We need individuals with the necessary skills and habits at their disposal ready to use in the workplace to combat the increase in threat.

Children have too often fallen victim to a false persona, or someone posing to be someone else to get closer to their chosen targets. Whilst common users of social media won’t have much trouble spotting real accounts from the fake ones. Consider the issue of dating app usage among schoolchildren. With an increasing number of those using these apps, and with more children having access to the internet and smartphones, there is an increasing number of those trying to harm or scam them. In fact, a recent survey found that users were conned out of roughly £39 million by fraudsters on dating sites such as Tinder or Bumble.

As time goes on, the cybersecurity industry grows exponentially. Educating students on the subject could encourage them to take this as a career, an industry that is crying out for technically skilled workers across the nation. 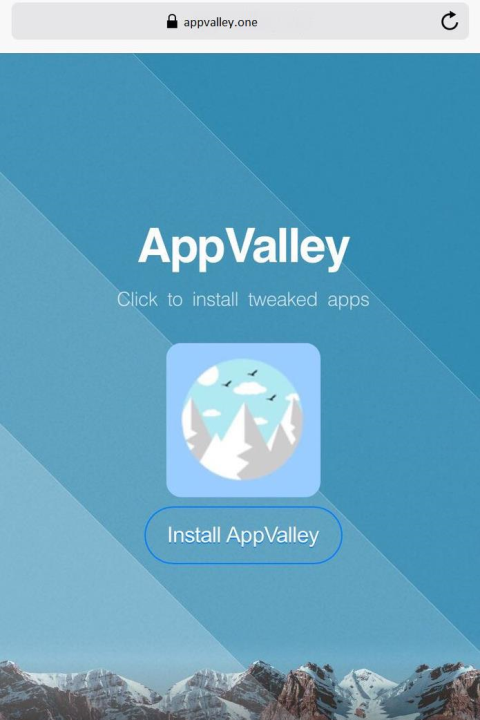 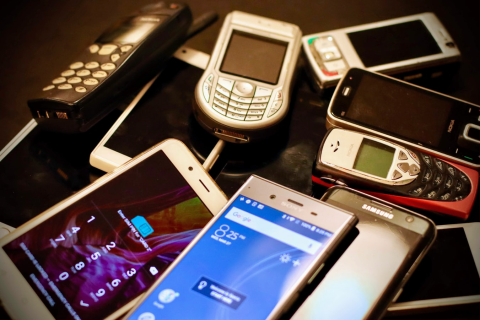 Is mobile phone recycling on a decline?
The new energy-efficient devices have taken over the old bulky devices in just a decade. The mobile phone devices are much more powerful than ever before and the cloud computing has made it more efficient but has that impacted positively on the environment?, well some will argue that it has but in reality when you […]
Opinion - awais bilal 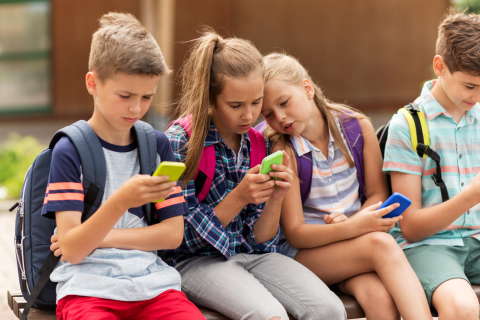 How Android Phone Spy Free Helps Parents Control Their Children
The need for spying phones has occurred more frequently than ever. Why modern parents should control their children? Today, children are vulnerable to abuse thanks to the proliferation of high-tech gadgets such as smartphones, tablets connected to high-speed Internet. While such a situation has made communication fast, easy and convenient, it has brought certain evils in its […]
Opinion - John Bell 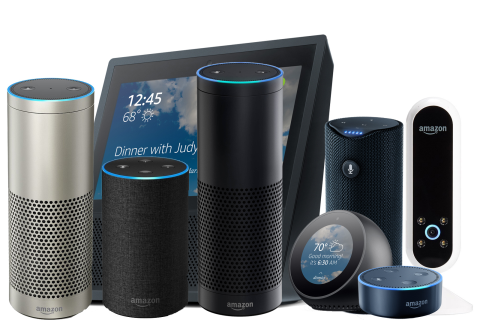 Amazon’s new line of smart products takes home AI and security to the next level
At a showcase event at their Seattle headquarters, Amazon has just announced their next generation and range of smart tech, all integrating and centring around their now-famous Alexa smart assistant. Products ranged from security cameras and updated speakers, to even glasses, and will be coming to store shelves in the coming months. Here is a […]
Opinion - Maria hills