Online games and mobile gambling: how are these tested in terms of mobility? 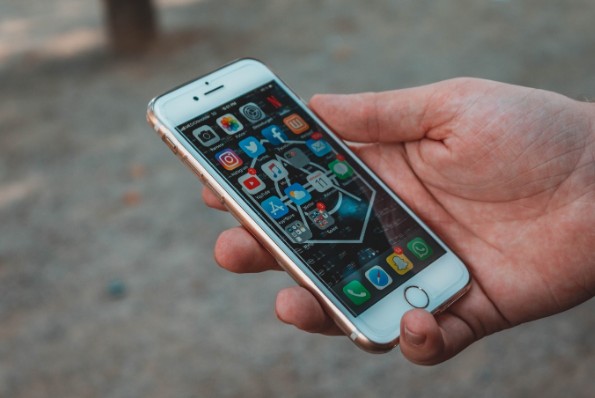 The golden age of games on mobile devices began when the first iPhone and the powerful AppStore appeared, developed by the technology giant, Apple. Thanks to HTML5, web design became cross-platform. This simplified the work of developers and thus attracted more remote players, with players gaming on the train, the bus, in the car, and from the comfort of their own home.

Currently, many games have mobile versions. For example, the PS4 and XBOX battle royal game, Fortnite and the classic shooter, Call of Duty. Both of these games have simplified mobile versions, granted they are scaled-down versions, they are still fun, accessible, and open their game up to a much wider audience.

Nevertheless, online casinos do not stand aside and are also developing mobile versions of their popular games for smartphones and android devices.

How are online mobile games tested?

These mobile games, including standalone casino smartphone apps must be tested before released. Here are highlights of how tests of online games are carried out:

Each of these three components will now be broken down one by one.

How does the game work when offline?

For most mobile online-based games, you can continue playing if your connection drops. Your game then syncs back up to the game servers once your internet connection is re-connected.

However, this is not the case for all mobile games. For example, some casino games require a constant internet connection, especially for live games such as roulette or blackjack, mainly where you are playing with other players.

Is there cross-platform accessibility?

Is the data-optimized between the user and the game servers

Instead of sending large amounts of data every few seconds, the game should instead send medium amounts less frequently to minimize data usage.

The testing of online casinos is based on the same principles, but there are some key differences. By the way, players can find ready-made solutions of their choice. For example, casino-now.co.uk presents the results of their tests and compiles a rating of honest online mobile casino experiences. Here are the basic principles for this testing:

Once again, these basic principles will now be broken down one by one.

For an online mobile casino game to be fun and playable, it must be compatible with various devices. This is similar to the cross-platform accessibility: ensuring the game is playable for a large percentage of their target audience, no matter their device.

Different mobile devices run on different operating systems, much like computers and gaming consoles such as the PlayStation.

When a mobile phone is updated, a new operating system update is released. The game must be compatible with each operating system, even once updated. Failure to do will render the game unplayable, or present numerous glitches.

Therefore, it is essential to ensure the game is compatible with a wide variety of devices and operating systems, it’s equally important to keep these regularly updated.

The operating speed and response time should be as quick and efficient as possible. Too slow a response time, and this will impact on the user experience.

To increase the operating speed and to reduce the response time, faster servers can be invested in. Likewise, the game should be made compatible with older devices (although not outdated). This ensures that the mobile gambling app/game is playable regardless of the users’ device.

Availability and quality of an app

Finally, online gambling games and other games are tested based on their availability and quality. Primarily, the game should be made available to as many users as possible. One way to do this is to release the app for free, as many online casinos do. However, you should not sacrifice quality.

For a game to be fun and entreating, whether a first-person shooter or online gambling or casino app, it must comply with the mobility tests. These include the accessibility of the game, including the types of devices and operating systems playable, whether the game can be played offline, and the data optimization between the user and the servers.

In particular, this is one of the most important factors, especially regarding online casino mobile apps. With a delayed connection, this may result in glitches or errors, causing players to lose jackpots, to disconnect from online games with real players, and ultimately to result in an unsatisfactory experience.

Lost property: Research reveals up to 98 million phones have been lost in the UK
UK adults lose an average of two phones in their lifetime An estimated 98,324,688 smartphones are currently lost in the UK 25-34-year-olds have misplaced the most phones on average In the UK, nearly three quarters (74%) of the population own a smartphone, so it is no surprise that most of us know the gut-wrenching feeling […]
General - What Mobile 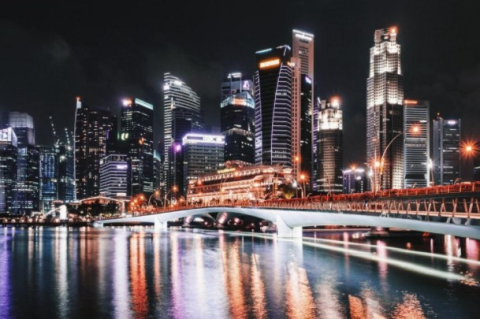 What the digital economy means for Singapore’s economy
These days, all it takes is just a few touches on your phone to grab a taxi, order meals, and make payment transactions. In the digital era, technology has developed such that most of our everyday tasks have become digitized, transforming jobs and the way businesses are run. Banks have become one of the first […]
General - What Mobile