The Numbers Behind the eSports Industry 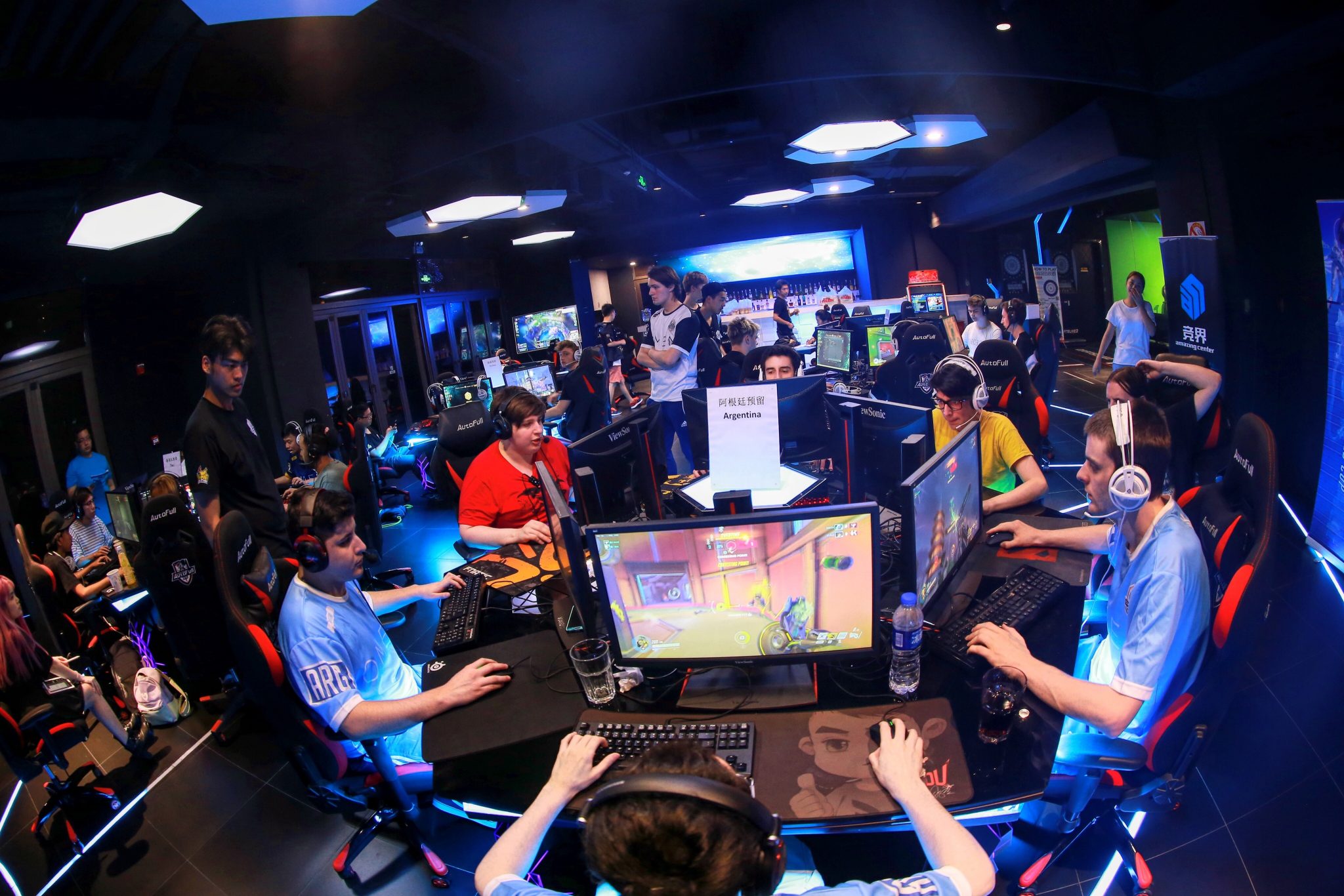 Not so long ago, competitive gaming was only at its infancy, gathering a relatively small audience and having somewhat frugal prizes. However, the last few years have seen the rise of eSports that can’t be compared to any other traditional sport, and now, there are worldwide competitions where the best gamers compete in a prize pool worth millions.

The gambling industry has also accepted esports as a legit market, and the NJ Games team has even listed all the operators where you can bet on them.

Today, eSports has an audience of around 380 million. Some experts predict that the number will rise to over 550 million by the end of 2021. Not all viewers are necessarily gamers, as around 40% of them don’t play the games they enjoy watching.

All of this brings a lot of money to the industry. When you account for sponsorships, advertising, media rights, game publisher fees, and ticket sales, you can see that the global revenue of eSports in 2018 came to around $900 million.

Betting on esports is already a big thing. Namely, the calculations for 2016 showed that around $5.5 billion was wagered on competitive gaming in that year alone.

Some people still oppose the idea that eSports should be treated as an actual sport. However, there are plans to include these competitions into the Olympic Games in the future. There is still a decision to be made about whether eSports should be added as a showcase event in the 2024 Olympics in Paris. The 2022 Asian games confirmed that the eSports would be included as one of the medal events.

Scroll down and take a peek at our infographic to see more interesting information about the rise of esports. 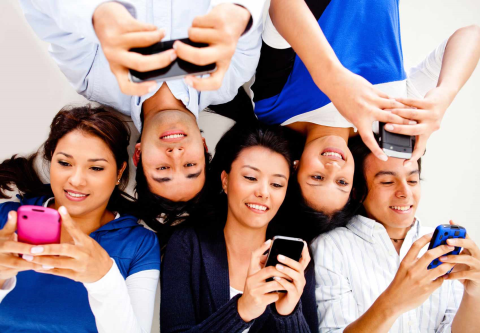 Textiquette: Half of smartphone users say private conversations in group chats drive them MAD!
According to research from online smartphone retailer, e2save, 93% of smartphone owners are in at least one group chat (WhatsApp being the most popular platform, followed by Facebook Messenger) and while they can be a great way to keep in touch with friends and family, poor ‘textiquette’ is driving the nation barmy. Half of those polled […]
Opinion - What Mobile 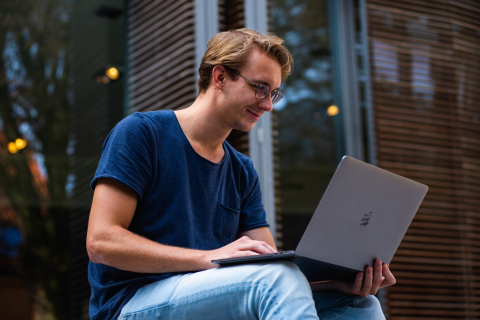 Technology To Help College Students Become Financially Independent
Studies show that about 70% of college students experience financial stress. Considering that this is often the first time these young adults are out from under their parents care, it makes sense that financial growing pains will occur. Nevertheless, the rising cost of college and an uncertain economic future are putting added pressure on college students […]
Opinion - Kylee Ryers 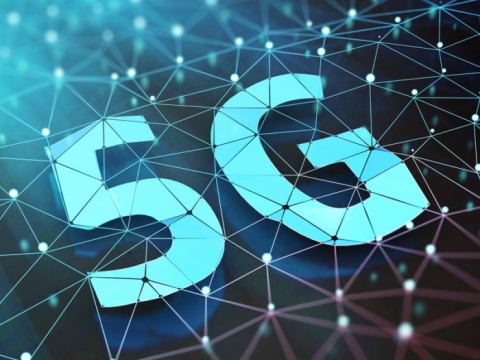 5G Networks: expectation vs reality
The promise of 5G networks has long been heralded, but now they are finally becoming a reality. For those not in the know, 5G is set to usher in a new era of faster and more reliable connectivity – some are even considering this transition as the beginning of a fourth industrial revolution. But the […]
Opinion - What Mobile

4 reasons why you need a mobile POS for your restaurant
Have mobile devices replaced dogs as our best friends? Look around you. Glued to our smartphones all day, we’ve put these devices at the centre of almost everything we do: connect with friends, order food, a ride, buy clothes, read the news… Come to think about it, mobile devices taking over the world is only […]
Opinion - Guidy Schoew