Is your smartphone dethroning your television? 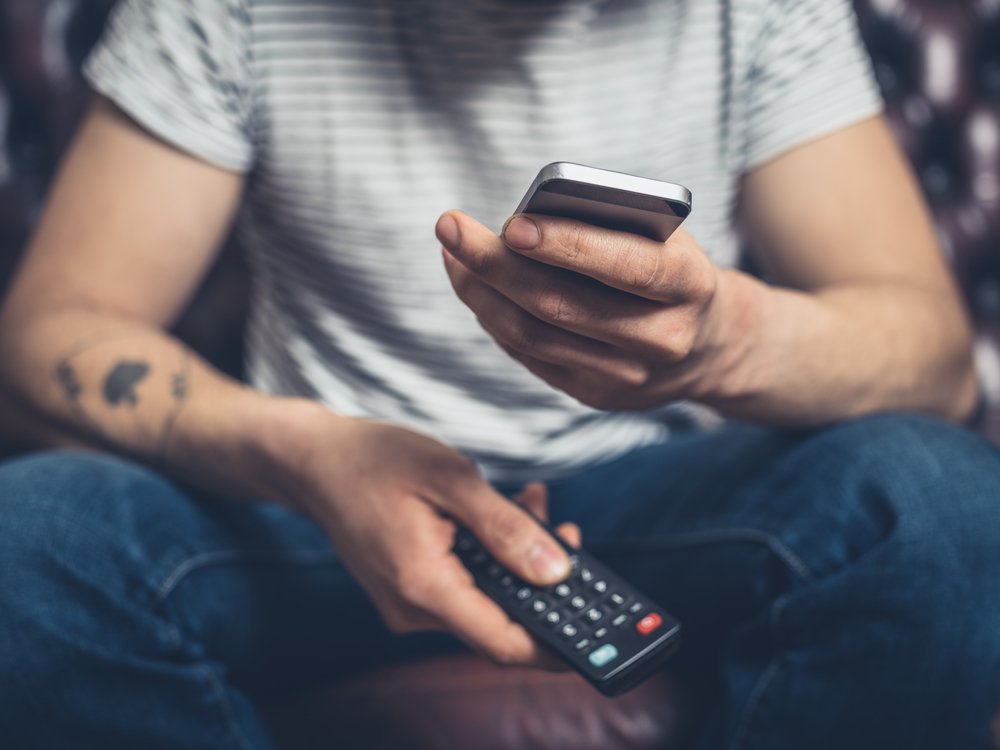 We’ve all been increasingly enjoying more entertainment on our smartphones in recent years. Whether you’re commuting to work, or just taking the bus into town, you’re probably enjoying an episode of the latest TV as you travel.

The growth of smartphone streaming means that your TV is suffering some serious competition from your portable, fully HD, Dolby Audio equipped phone. Therefore, our watching habits have dramatically altered over the past couple of years.

According to YouGov research1 sourced by online smartphone provider, e2save, while the TV remains the most popular choice, with 15% of owners spending 21-30 hours a week in front of the telly, other forms of tech are catching up.

One in ten (20%) revealed they watch TV on their laptop or computer for up to five hours per week, compared to 19% of tablet users.

Smartphones have also seen a steady rise in usage, with a fifth (20%) of smartphone users now watching just short of five hours of TV on their phones, compared to 2018 (18%) and 2017 (16%). In total, more than one in four (28%) people now use their smartphones for watching TV.

With YouGov statistics showing that the average commute lasts under an hour, the convenience and portability of smartphones means that commuters (23%) are more likely than the national average (20%) to catch up on their favourite shows via their phones.

But, while other devices have seen a rise in popularity, especially under five hours per week, TV still remains the favourite for long term viewing.

The findings from e2save revealed that 15% of TV owners spend 21-30 hours a week in front of the telly, and another 15% spend 6-10 hours a week watching their favourite shows.

Commenting on the research, Joe Linnington, Mobiles Expert at e2save says: “Over recent years we’ve seen smartphones become so advanced that it’s no surprise most of us don’t wait until we get home to binge the latest box set.”

“With the development of 1080p screens, ultra-fast processors and even 5G, it’s very easy to see why the smartphone is quickly dethroning the television”

Top new travel apps for your winter getaway
Holidaying in 2019 is a completely different experience to what it was ten years ago and bears no resemblance whatsoever to that of pre-millennium vacations. Obviously, we still jet off to indulge in foreign cuisine, culture, and sunshine, but the way in which we organise our trips, and what we do when we are there […]
Opinion - What Mobile 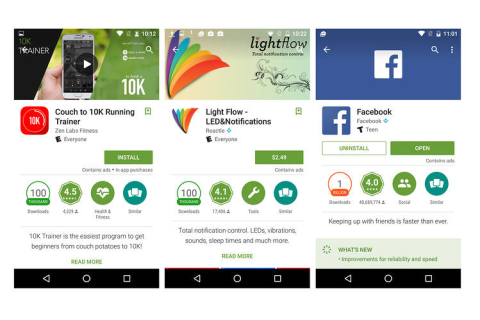 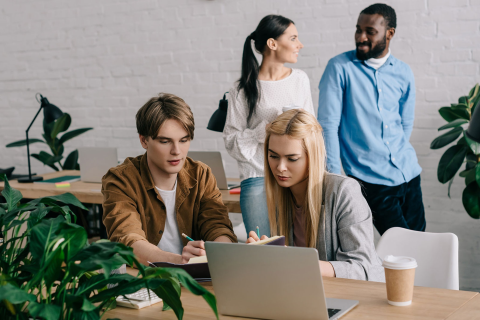 Uncommon Marketing Strategies to Kick-start your start-up
Do you want your start-up to hit the big league and become a success story? Remember, start-ups, in general, have a high failure rate – 90% (Source: innovationfootprints.com) owing to various reasons – lack of focus, failure to follow the market trend, premature scaling, lack of marketing, etc. In this blog, we will discuss a […]
Opinion - Kritika Garg 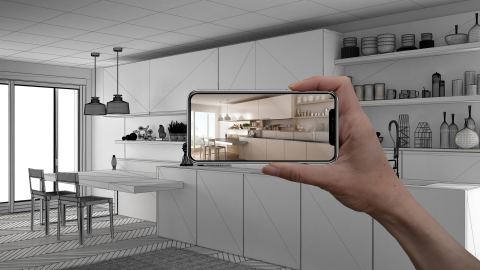 How You Can Use a Mobile App to Help with Your Kitchen Renovation
Trying to put together a kitchen renovation plan is never easy, even if you have a background in the field. Trying to visualize where your sink, cabinetry, and tables will go isn’t easy. Thankfully modern technology has made it easier for everyone to plan out their renovations for a cheaper price and more reliable results. […]
Opinion - Nikki Kingsley