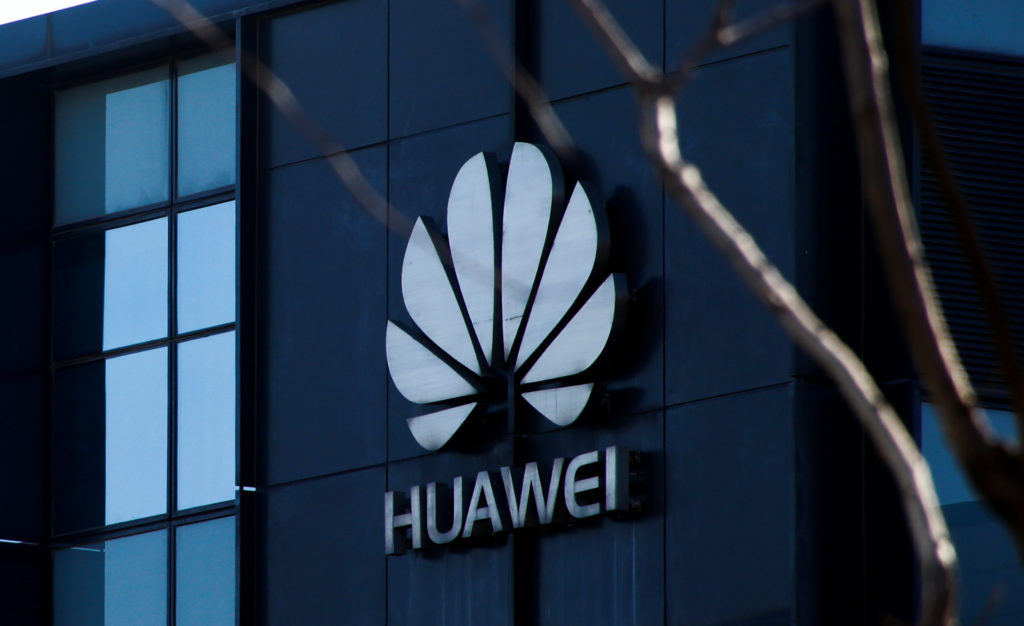 Huawei will go down in history as one of the major Chinese tech companies that felt the heat of the 2019 U.S-China trade war. Prior to 16th May when the U.S. Department of Commerce announced that it had added Huawei to the Entry List, Huawei was doing really well. As evident for this, its first-quarter revenue shot up 39 per cent year on year. The news turned tables for Huawei and is a clear signal of a heightening cold war between the two countries.

According to some officials in Europe, Huawei would carry on with their plan to build 5G-enabled networks. But the sanctions by the Trump administration might have a great effect on Huawei. Soon after the announcement by the Department of Commerce, chipmakers such as Broadcom and Intel stopped supplying to Huawei. Google also suspended Huawei’s licenses for critical mobile applications like Google Play and Gmail.

The business quagmire Huawei is currently facing resulted from inclusion in the Entity List. This is a list of companies that the US government considers a threat to US national security. Any US company that wishes to export products to an enlisted firm must obtain a license from the Department of Commerce through the Bureau of Industry and Security. The license review policy is normally “presumption of denial” which means applications for licenses are more likely to be rejected. It is clear that the US government can decide whether or not a company will work with US companies.

Huawei’s leadership in the global technology space places it at the eye of the storm that the US-China trade war has created. The tech giant has been working with a wide range of US suppliers. In 2018, Huawei spent $11 billion to buy products from top US corporations including Intel, Qualcomm, and Micron. According to Bloomberg, chipmakers Intel, Qualcomm, Xilinx and Broadcom have already notified their employees that they will stop supplying to Huawei until further notice.

Is it Time for a new Android for Huawei?

With Google’s suspension of Huawei’s Android license, how will future Huawei devices access popular Google services? Using Android OS doesn’t give a device automatic access to Google services and apps. How will a future Huawei user access daily-use apps like YouTube and Gmail? These are some of the questions Huawei must ask itself as it finds ways to survive this storm.

Huawei Saved for the Rainy Day

Details have emerged that the Chinese tech giant has been making preparations for the unexpected, which already happened. For almost a year, the company has been stockpiling key components sourced from US corporations. It will hopefully use the stock to manage the current scenario even as it hopes the trade tangles between the two countries will be resolved in a business-friendly way.

In addition, Huawei has also made several initiatives to develop its own chipsets (Intel and Qualcomm alternatives) for use in its networking products as well as smartphones. In March, Huawei confirmed that it has developed operating systems for smartphones and computers. The company planned to use these systems in case those supplied by US firms are not available.

Huawei has responded to the immediate tests with resilience. The company launched the Honor 20 series in London on May 21. It released the Honor 2o and the Honor 20 Pro. This came just 10 days ahead of the planned unveiling of the same product in Shanghai on May 31.

The tests Huawei is going through shows how pervasive the company’s goods and technology are across the globe. The restrictions by the US will definitely have far-reaching impacts not only on Huawei but also the global economy. One cannot avoid thinking: Will the U.S trade sanction on Huawei last?

A former Department of Commerce official compared a Huawei reprieve with the lifted trade ban on ZTE in July. The U.S had banned ZTE from buying American-made components but called off the ban to prevent systems from crashing. The ban wreaked havoc at many wireless carriers in South Asia and Europe. The Commerce Department reached an agreement with ZTE which included a $1 billion fine and $400 million in escrow. Traders working with Admiral Markets reported that Huawei has been one of the best shares to buy for tech investors. It’s intriguing to see how its case will end. 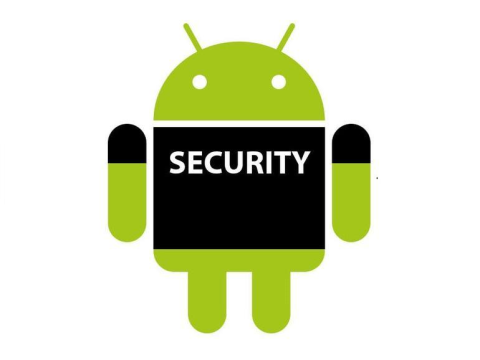 9 Surefire Ways to Secure your Android phone
The Smartphone world is divided into two: Apple and Android. I, for one, has a leg on both sides. I love Apple devices, especially the iPhone, for everything that it is. But I always incline the wallet-friendly variants of smartphones. Holding onto something without dropping it is not my area of expertise. I have what […]
Opinion - Evans Walsh

Virgin Media’s promise to keep customers connected
With Virgin Media’s new service promise, customers with combined broadband and mobile bundles can stay online – even if they experience a problem with their service Customers can access superfast unlimited 4G mobile data to keep up-to-date with everything they love ‘Ultimate Oomph’ customers can book next-day engineer appointments to get their connection back on […]
Opinion - What Mobile 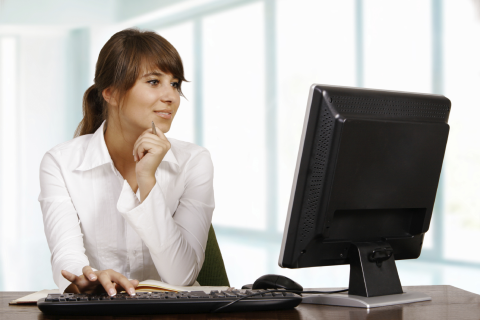 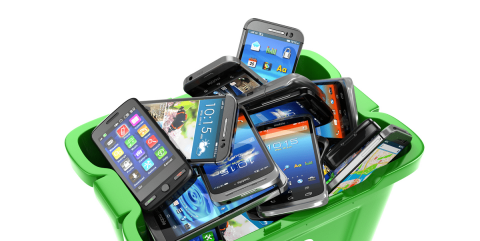 Revealed: how you can help save the planet and your wallet
Mobile phone comparison site Compare and Recycle unveils top tips for using tech more sustainably, and saving cash at the same time With World Environment Day fast approaching on 5th June, Compare and Recycle, the UK’s leading independent comparison site for mobile phone recycling, reveals some clever ways you can help the planet, and save yourself some […]
Opinion - What Mobile