Everything you need to know about 5G Technology 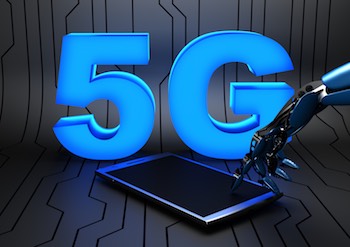 The upgrade from 4G to 5G is set to be one of the biggest technological jumps since wireless mobile networks were introduced, opening devices up to a whole new world of possibilities. As with all emerging technologies a lot of people still aren’t sure what 5G actually is, what it means for the mobile phone market, or when it’s coming to the UK. To make things a little easier for everyone to understand, we’ve put together this breakdown of everything you need to know about the 5G network and what it could mean for you.

5G stands for the fifth generation – as in the fifth generation of wireless mobile networks. Generations 1 to 2.5 constitute the early days of mobile phones, when Snake was new and devices were brick-like, while 3G upwards encompasses everything we consider to be ‘modern’ about mobiles, including smart technology and wireless internet.

4G has been active for over a decade – originally launching in 2009 – and a lot of people will have forgotten how big an impact it had when it was new. Before 4G, 3G networks were the norm, and while they allowed for data calls, texts, and internet access from early smartphones, it was never really that fast. You’ll undoubtedly understand the difference if your current 4G network drops out and you’re relegated to 3G. Despite this, 3G is still the most used network worldwide, due to its relative ease of implementation when compared to 4G and above.

5G will be what 4G was to 3G – keep up with us – in that it will boost speeds for streaming and downloads beyond anything anyone will have experienced on a smartphone. Instead of speeds of 300MB/s on 4G networks, 5G users can expect between 1 and 10GB/s – that’s faster than most home broadbands.

On top of increased internet speeds, a fully-functioning 5G network will allow users to stream and download 4K, ultra-HD and 3-D videos, all of which could be downloaded in record time.

While there is a lot of hype surrounding 5G, a lot of the claims are purely theoretical. Generally speaking, the speed of your smartphones network is determined by how close you are to the nearest signal. So, even with a 5G-enabled device, you could still receive a poor signal if you happen to live in the wrong sort of areas. However, it should still be faster than if you were using 3G or 4G!

When is 5G Coming to the UK?

Vodafone has been running a limited 5G trial in seven major UK cities – Birmingham, Bristol, Cardiff, Glasgow, Liverpool, London, and Manchester – however they have not given a precise date as to when they will launch their complete 5G network. Other nations that are exploring the use of 5G – namely China, South Korea, Japan, and the US – have suggested that they could be operational by the middle of 2019. However, it’s more likely that they’ll see the wholesale introduction of 5G in late 2019, once the majority of 5G-ready handsets have launched.

As for the United Kingdom, the government has said that they aim for a mass rollout of 5G in 2020.

How Much Will It Cost?

There’s no getting away from the fact that when 5G smartphones hit the market, they’re going to be more expensive than current models. Due to the nature of a 5G network, phones will need to be ‘compatible’, which essentially means more powerful – thus, more expensive. When the big manufacturers like Apple and Samsung decide to launch their flagship 5G models – which are both set for release in 2019 – you can expect them to be far more expensive than previous devices.

Furthermore, the introduction of 5G will lead to an increase in mobile phone insurance premiums. Premium prices already increase when an improved device hits the market – for example, at loveit coverit an iPhone X costs £10.99 a month to insure, compared to £8.99 for an iPhone 8. With the mass implementation of 5G networks, and new, compatible phones being released, it’s a given that insurance premiums will increase as a result.

More information is coming out about 5G as more providers lean into the technology, but we won’t have a full picture of its effects before it’s properly implemented. Until then, we can only speculate on the impact that 5G will have and hope that it’s as big and impressive as we’ve been led to believe. 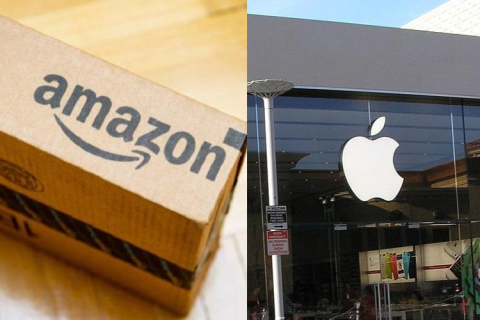 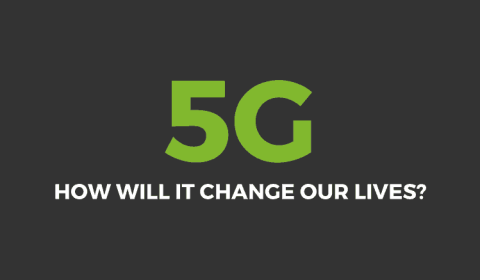 5G how will it change our lives
After what feels like years of hype and speculation, 5G is nearly here. Several major companies have already announced that they will be releasing 5G-ready models in 2019, and by 2020, and beyond, we can expect more and more products to be utilising 5G technology. Before you know it, 5G will be an integral part […]
Opinion - What Mobile