DO NOT DISTURB: Parents reveal the lengths they would go to for an uninterrupted night sleep, as Amazon gives Alexa the ability to Whisper 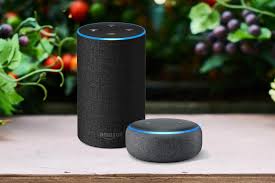 New parents would pay money and sacrifice social plans in order to not be woken up by loud voices, phone notifications and crying children throughout the night

Surrendering their phones for a day and cancelling social plans are just some of the sacrifices new parents are willing to make in order to get a full night’s sleep, a survey by Amazon has revealed.

According to the study of 2,000 British parents, young families wake up three times per night on average, leading to a lack of sleep causing rifts between loved ones (42 per cent) and four-fifths (80 per cent) claiming they would do ‘anything’ for a good night’s sleep.

In fact, over two thirds (73 per cent) claim that sleep is the thing they value most after having children and four in five (80 per cent) declare that sleep deprivation affects them more than hangovers.

Whilst crying children (28 per cent) and snoring partners (39 per cent) are often the sources of this disturbed slumber which might need a breathing enhancer device, half of the parents (47 per cent) claim that loud voices are the number one annoyance waking them throughout the night – whether they come from outside, next door or even in their own home.

Amazon is hoping to help users go about their evenings without waking others in the house with the launch of Whisper Mode, a feature that means Alexa will respond to being whispered to by whispering back.

Once Whisper Mode has been enabled and a command has been whispered to Alexa, Alexa will also respond in hushed tones, ensuring the rest of the household doesn’t wake up. Now you can set an alarm or check what time your alarm is set without waking sleeping partners, or pets.

If you wanted to do a series of things with one whispered command, you can set up a routine that is triggered by a whisper. For example, you can set an alarm, turn off lights and play relaxing music simply by saying, “Alexa, good night.” You can easily create a range of customisable routines using the Alexa app.

With sleep deprivation, such an issue, over a third (38 per cent) of parents would sacrifice using their phone for 24 hours to sleep through to the morning uninterrupted, whilst a similar number would cancel all social plans (37 per cent) and not spend money on clothes for six months (35 per cent).

Parents have also named the other top annoyances that wake them up through the night, including their partner’s alarm clocks (16 per cent) and phone notifications (16 per cent). The survey also revealed the extreme lengths some would go to for a full slumber, stating they’d get into a heated conversation with Piers Morgan (23 per cent), listen to Baby Shark on repeat all day (20 per cent) and even take a pay cut (9 per cent).

How to set up Whisper mode on Alexa: 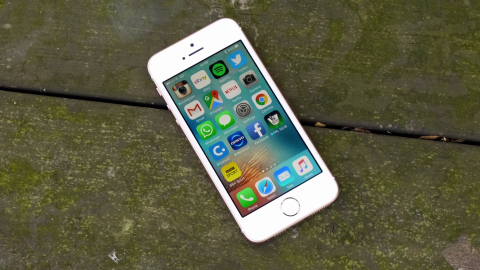 Top 5 Video Editing Apps for iPhone Users
Regardless of whether you spend time on Snapchat, Instagram, YouTube, or TikTok, iPhone editing apps are fully functional and powerful. So you can do almost anything on a dedicated desktop computer with video editing features. The greatest part is that with some editors, you can transfer your projects from phone to desktop and vice versa, […]
Opinion - Larisa Wong 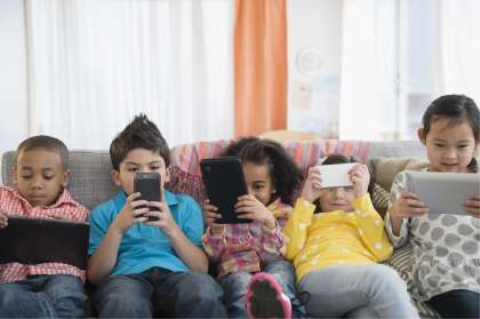 The Impact of Social Media on Children
Many UK adults rely on social media for a variety of reasons, but the audience of these platforms has shifted notably in recent years. There is an increasing number of youngsters engaging with some form of social app. While there are both positive and negative factors rooted in the idea of children on social media, […]
Opinion - Caitlin Purvis 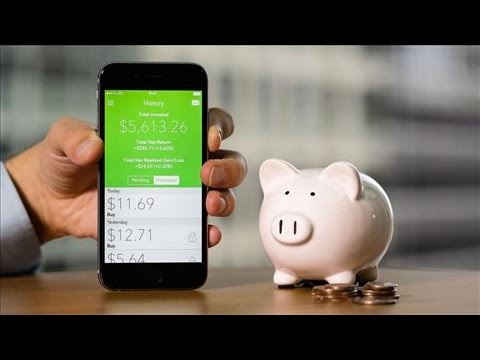 How Your Mobile Can Help You Save Money
Having a smartphone is easy to take for granted; the ability to do anything from a mobile device (within reason), has meant that over many years, we forget just how much they have changed our daily lives. We all know the majority of people with a smartphone do not use them to their full potential, […]
Opinion - James Wood 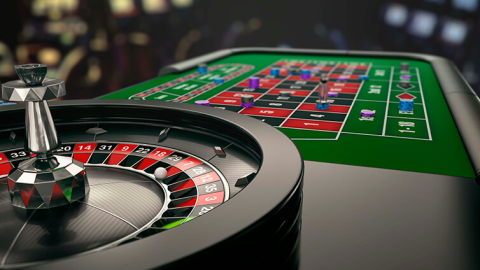 7 Reasons Why Online Casinos Are Better Than Regular Casinos
Online Internet gambling has become the first choice for many gambling enthusiasts who choose the comfort of home and peaceful environment over the classy casino club and fancy tuxedos. Sometimes this is not a personal choice, but rather a way around as some countries do not offer luxurious casino suites. The players from these states […]
Opinion - Jessica Vainer