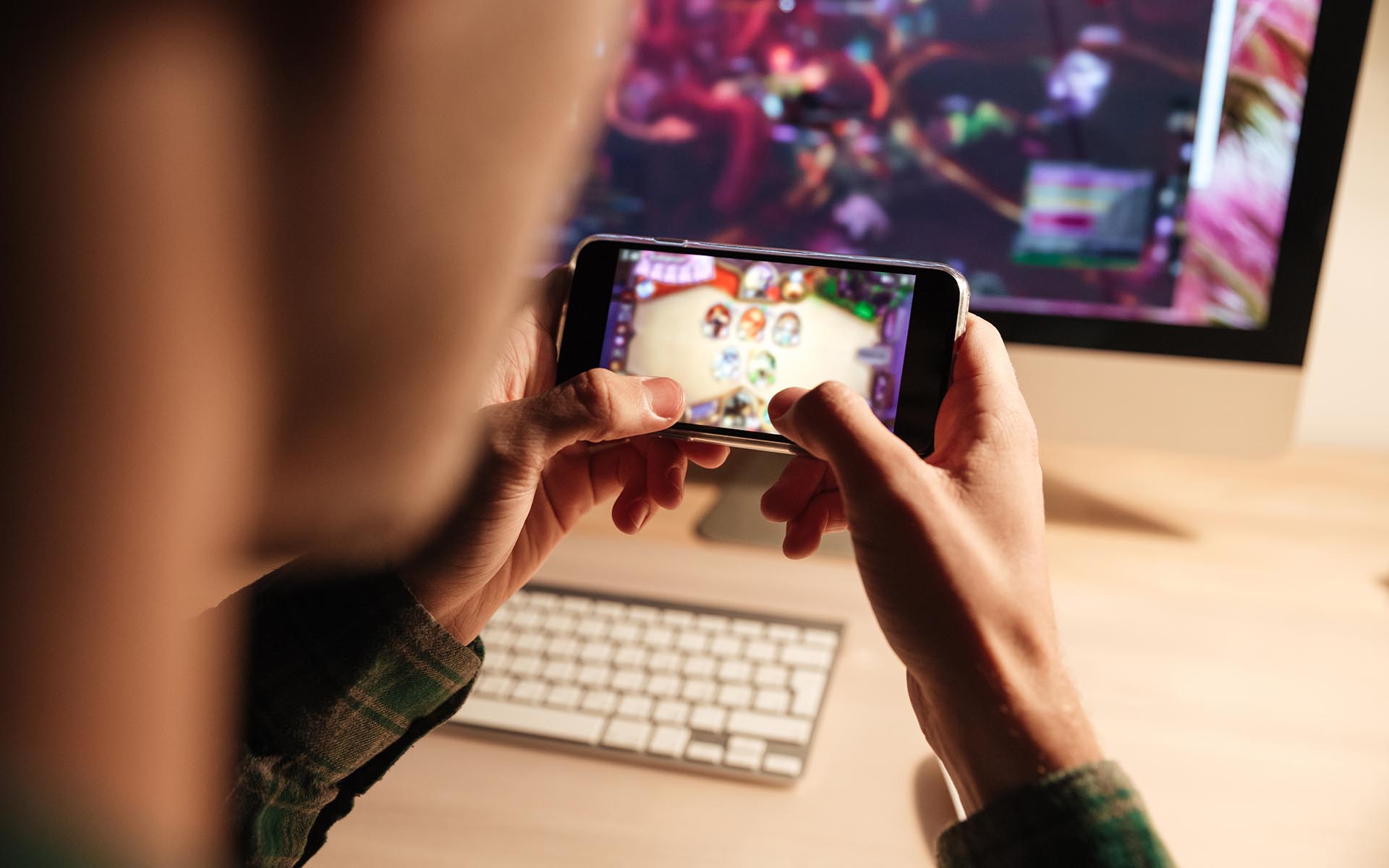 The esports industry is booming, bringing million-dollar revenues (696 million in total, to be exact, as of 2016) to gaming development companies.

Games like League of Legends, Dota and StarCraft have become the all-time hits of competitive sports, with 191 million esports fans watching the championships every year. The esports is predicted ravaging growth in the next decade.

While esports has been exclusive to PC games in the past 10 years, games like Vainglory and Clash Royale are the first attempts of introducing the mobile games into the esports industry. An attempt so successful that everybody is already talking about the fact that the future of esports is mobile.

There are a few good reasons to think that esports will move to mobile devices soon enough. First of all, a recent NDP report has shown that younger generations play games on their mobile devices more than anywhere else. The use of mobile phone is more natural to them than the use of a PC. In fact, mobile games are said to overgrow PC and console in the coming 5 years and become the largest segment of the gaming market. Thus, to cater to the changing market, the game developing companies are starting to create new opportunities.

Secondly, mobile esports could appeal to both casual and hardcore players, thus broadening the potential audiences. Kristian Segerstrale, Head of Super Evil Megacorp that is behind the creation of Vainglory, says that the game developers will only be able to succeed in the next decade if they manage to combine the wants and needs of these two categories of players.

Lastly, the use of mobile devices for gameplay is generally easier and more intuitive. There are no external controllers, and the on-screen navigation is easier to grasp. For these reasons, playing games on mobile is accessible to much broader audiences, including the casual players.

The Super Evil Megacorp started moving in that direction by creating the first mobile multiplayer online battle arena (MOBA) – Vainglory, in 2014. It is the first competitive mobile game of its kind that is basically a simplified version of a PC MOBA game. Last year has seen the first Vainglory international championship held in South Korea, with more on the way. Another successful example of mobile integration into esports is Clash Royale, a strategy game for mobile users developed by Supercell. It has already generated a 110 million-dollar profit for its developers, with the number on the constant rise.

Just as with League of Legends and Dota, the current esports hits, the future of mobile esports will rely heavily on free or charge games in the genre of MOBA. Free games are played by much larger numbers of people, which will allow esports to gain new following. Besides, the entering threshold will be much lower, since mobile games can never require as many initial skills as PC games like StarCraft did back in the day.

All in all, it seems that mobile technologies are dictating the game developing companies where to go. The demand for mobile games is on the rise, and those who are counting to be at the forefront of esports in the next 10 to 20 years will have to give the world what it wants: competitive mobile games. 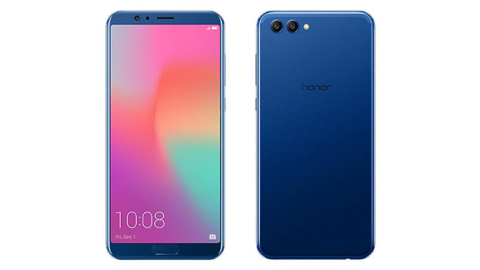 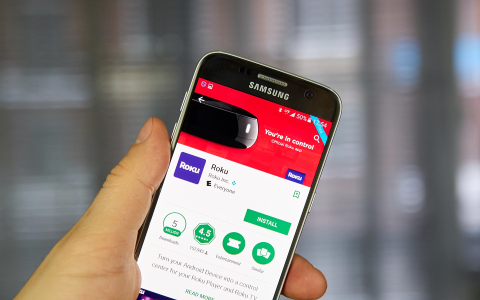 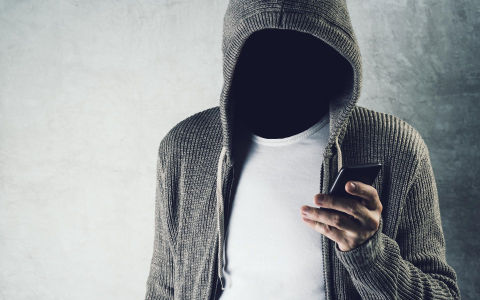