Blog: Parting (with mobiles) is such sweet sorrow (or relief) 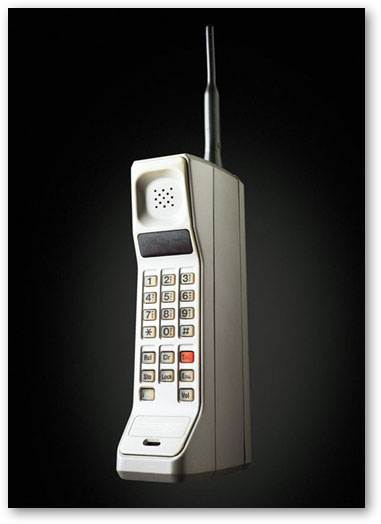 My iPhone 4 is gradually coming to the end of its mobular life, I feel.

Mobular is, in fact, not a word, but the demise of a cell phone is always an interesting experience.  Some people blithely switch phones on a regular basis, buying the latest release, with the particularly savvy on-selling to make back a bit of money.

Others cling to their soon-to-be-obsolete bricks, comforted by the sheer weight of the device and the fact that it cracks the concrete when dropped – I had a friend who was asked by her telco operator to upgrade to a different device, because they were shutting off the network she was on.  She wasn’t alone however; roughly 630,000 others were in the same position.

My phone has been with me a year or so, but it’s been in the family a few years longer; quite literally – my Dad’s a gadget fiend and I generally inherit his technological cast offs when he upgrades (life is hard).

It’s a stolid wee device which does what you need it to, albeit pretty slowly, but recently I’ve noticed an increased refusal to search Google Maps, load emails or, indeed, anything.  That loading circle of death will whir endlessly in the notifications line and it becomes obvious as my blood pressure rises that it may be time to bite the bullet and invest in a new device.  It has also developed a disturbing tendency to play music tracks from my library at random moments during the day; no alarms have been set, no calls made or received and no buttons have been touched, but somehow, ‘ What A Wonderful World’ will float out of my phone which, when you think about it, is both quite nice and kind of creepy.

The death knell came yesterday when I was late for an event and lost in Hammersmith.  The battery was flickering feebly and about to give up, having burned through the last 25 per cent fairly quickly and the maps function churned for about five minutes, all the while helpfully displaying West Dulwich.  Granted, being on 3G was also a problem but the delay to load has been getting worse for a while now and when you’re already fretting about being late, it’s not something you need. I ended up having to run, in formal dress and barefoot, wildly asking directions of passersby, in order to make it even vaguely on time.  My feet, they weep.

So while I’m fond of the ol’ device, with all the memories it quite literally carries, I’ve a feeling it will be with relief when I can finally consign it to the technology graveyard that is my desk drawer and move onto a phone that loads like a breeze and doesn’t randomly start playing Louis Armstrong at various points during the day.

Blog: The joys of free e-reading (and just what’s up for grabs)
What have e-readers and e-books ever done for YOU? Well, offered themselves freely for your summer holiday reading; we offer up our pick of the free e-books available for your Android, Apple or Kindle device.
Features - Alex Walls 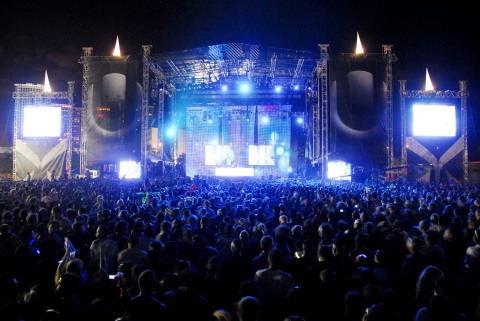 Festival Phone Guide – Summer’s here and the time is right for a cheapo festival phone
Want to enjoy the mud, music and organised mayhem at a summer festival? Then leave your smartphone behind and buy a cheap handset you can afford to lose. We pick six of the basic best.
Features - Staff Writer
Blog: UPDATED The Galaxy S4 friend test
What Mobile shows the Galaxy S4 off to people on the street (or friends at a pub), to see what reaction they had.
Features - Alex Walls

Blog: Mobile tips for flying – the joys of tablet RPGs and dictionaries
Some of What Mobile’s recently garnered travel tips for the tech you carry onwards and upwards.
Features - Alex Walls