Are today’s children and young adults at an increased risk of noise induced hearing loss? 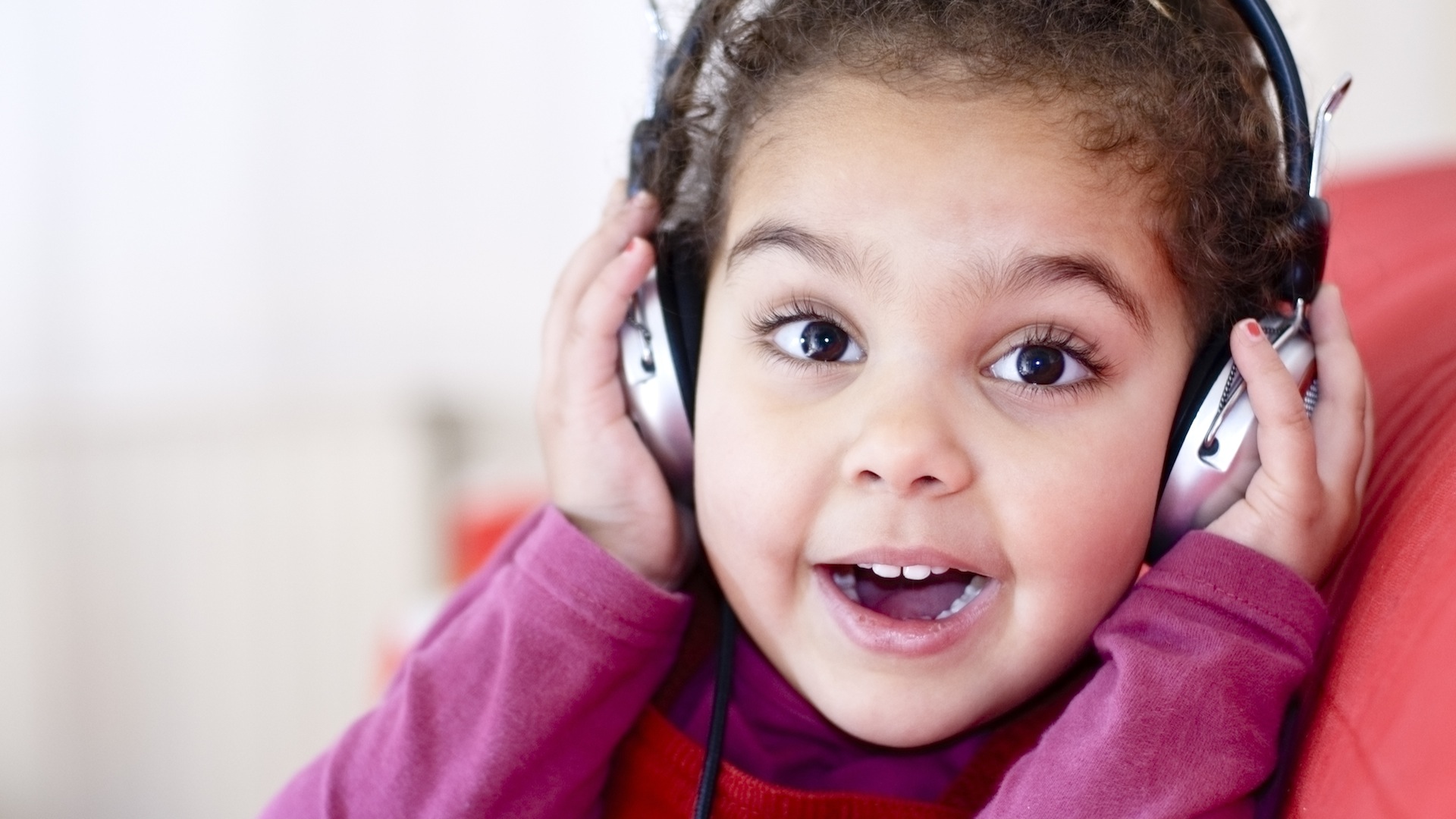 In this digital age where children are spending an average of 23 hours a week on smartphones and other gadgets which equates to 3 hours 18 minutes a day, the dangers of noise-induced hearing loss increase significantly*. Every day, we experience sound in our environment, such as the sounds from television and radio, household appliances, and traffic. Normally, we hear these sounds at safe levels that do not affect our hearing. However, when we are exposed to harmful noise—sounds that are too loud or loud sounds that last a long time-sensitive structures in our inner ear can be damaged, causing noise-induced hearing loss (NIHL), or partial deafness. These sensitive structures, called hair cells, are small sensory cells that convert sound energy into electrical signals that travel to the brain. Once damaged, our hair cells cannot grow back.

NIHL can be caused by a one-time exposure to an intense “impulse” sound, such as an explosion, or by continuous exposure to loud sounds over an extended period of time. Sound is measured in units called decibels. On the decibel scale, an increase of 10 means that a sound is 10 times more intense, or powerful. To your ears, it sounds twice as loud. The humming of a refrigerator is 45 decibels, normal conversation is approximately 60 decibels, and the noise from heavy city traffic can reach 85 decibels. Long or repeated exposure to sounds at or above 85 decibels can cause hearing loss. The louder the sound, the shorter the time period before NIHL, or partial deafness, can occur.

With children and young adults spending so much time listening to music, watching YouTube videos, gaming, on social media channels and streaming, it is vital that parents understand the risks of NIHL and take steps to mitigate it. This could be limiting the amount of time a child spends on personal devices, banning devices from the bedroom or pre-setting timings on devices but none of these options will prove popular! An alternative may be to look at purchasing headphones which are noise limited and will not exceed the recommended 85 decibels volume level such as the PuroQuiet headphones from Puro Sound Labs. The PuroQuiet is designed to keep music at suitable volume levels for children whilst maintaining a balanced sound signature. The default 85dB volume limiting prevents kids and teens from suffering the gradual but permanent hearing damage by cranking the sound up too high unintentionally. The maximum 85dB is recommended by Hearing Health Foundation, OSHA and World Health Organisation as the safe listening level. The headphones also have an active noise cancellation feature that suppresses ambient noise levels and provides a superior listening experience in even the loudest of environments. It blocks out the daily noise and background sound up to 22 dB, complemented by 82% noise isolation. The ANC switch puts the wider world on mute so youngsters can listen clearly in a loud environment. It allows children and teens to enjoy an inspiring listening experience all to themselves without damaging their hearing health. It can also help calm children down in a loud and unfamiliar environment, reduce noise-related stress and increase their overall focus on one thing without the distraction of ambient noise whilst playing, listening or learning. 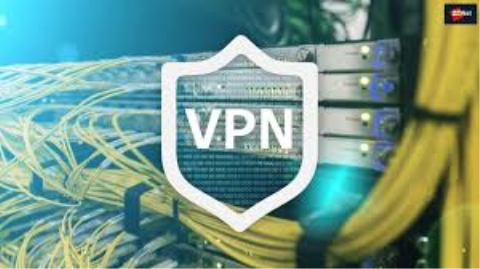 The Perfect Troubleshooting Guide for VPN Modems
Most of the people spend their weekends watching movies. Different people have different taste, and it differs from one geography to another. In the 90s, people used to go to movie theatres to watch the latest movies. But nowadays, there are so many websites that provide the latest releases. Social media channels provide us with […]
General - Pete Campbell 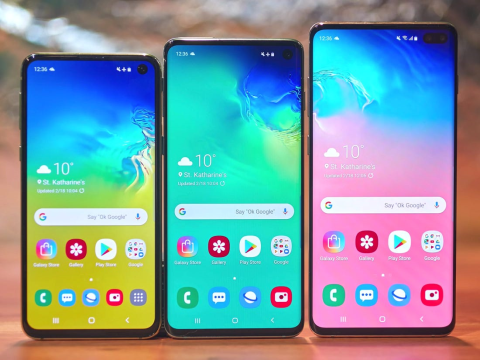 The Launch of New Galaxy S20 flagships Is Going to Bring the Trade-in Value down for Older Galaxy S Devices
Samsung Galaxy S10e resale value dropped the most since the release Galaxy S10 4G models retain their value better than S10 5G and have higher prices than in January Older Galaxy handsets won’t keep their trade-in prices above £100 for long  With the new Galaxy S20 flagships on the horizon, the UK’s independent mobile phone […]
General - What Mobile