Are future generations going to change the way we see our hardware and if so, how? 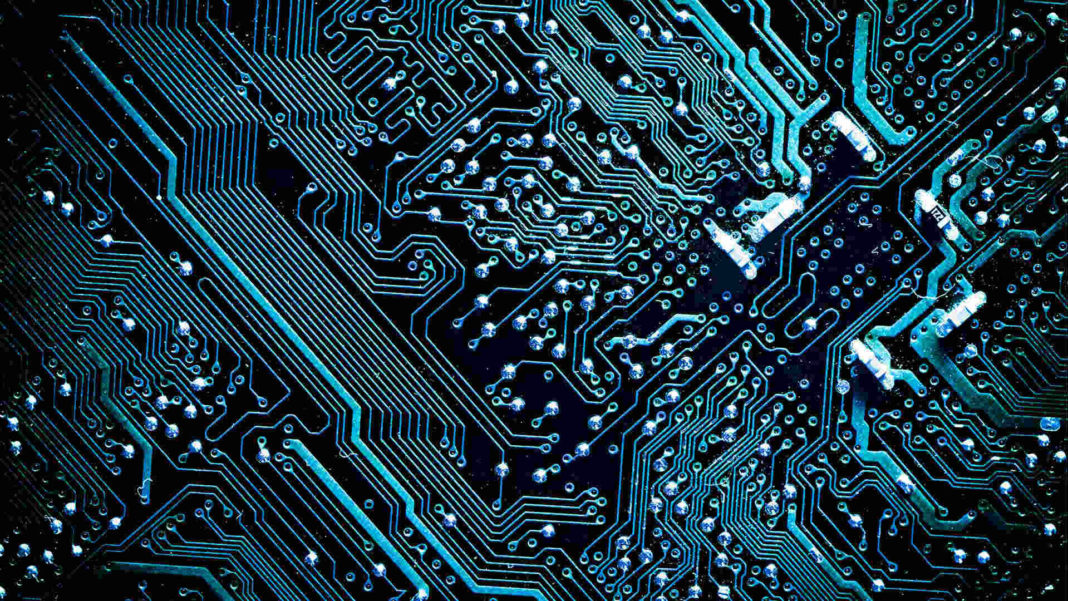 With every new generation, attitudes towards technology shift. Just like with cars, in the past, perceived as a status symbol, we’re now seeing a new generation of young people who merely view them as a utility. They view cars as tools needed to get about their daily lives: commuting to work or collecting groceries. As a result, the sharing economy products such as Uber and other ride-sharing services have been growing in popularity in recent years.

The same can be said about smartphones. The innovation of mobile phones has stalled in recent years. With every new iPhone model bringing minor improvements to standard features such as camera, display or core hardware components. Of course, one can argue that we can use our devices more efficiently as a result, but at the same time, your smartphone has become just another tool which you use to pay for coffee, check the news or get traffic directions.

Such commoditization of technology is bringing us to the state where the ubiquity of hardware and software on top spoils us with choice reducing the personal relationship we had with our beloved smartphones and computers years back. What is going to happen in the next 3, 5 or 10 years? As with any predictions, it’s hard to say, but we can observe a few trends which will affect the way future generations perceive and use hardware.

Getting the most out of computer hardware

As the Moore’s law is slowing down the ‘fastest hardware equals best’ won’t be a thing any more. Until the new era of computing knocks at our door, the performance limit reached in semiconductor manufacturing means there is now more emphasis on getting the most out of computer hardware than ever before. Modern software is optimised to utilise every bit of computer’s processing power. An example of where hardware optimisation is taken to the extreme is cryptocurrency mining. Crypto mining is an activity where anyone can connect their computer to the network to share their processing power to generate (‘mine’) cryptocurrencies. Crypto miners spend hours tweaking their hardware to increase the amount of currency they can mine and therefore generate more revenue. Just over 10 years ago, nobody could think you could make money by running a software application on your computer. With crypto mining being the first phase of free, open-source hardware monetization, the future is even more exciting.

Most households own multiple devices from PCs to tablets and games consoles. Future generations growing up in an environment where hardware is everywhere for every use case will develop different attitudes towards their devices compared to their folks who could dream of having a mini-computer in the pocket back in the 1990s. There are over 2 billion PCs and 2.7 billion smartphones in the world today. With the increasing computing power of portable devices and their portability, global PCs sales plummeted over the last decade. Many consumers do need to use their home PCs so their computers sit idle at home. However, with increasing demand for computation, some companies attempt to harness this unutilised computing power locked in computer chips, processors and graphics cards.

Some projects such as Cudo Donate have attempted to do some good in this space and allow anyone with a computer to donate to a charity. Storj and Filecoin, on the other hand, are two distributed storage networks where users can earn revenue for sharing their free hard drive space with the network using the blockchain technology. Other platforms such as Cudo Compute aim to redistribute cloud computing services from big centralised data centres to millions of devices around the world allowing anyone to monetise their unused hardware by renting out their computing power.

The demand for computing power has been increasing year on year. From video rendering, AI, to medical research. Cloud computing industry has experienced a boom in recent years. With 5G technology coming soon and, the demand for cloud computing services is only going to grow. With future generations growing up surrounded by hardware, which they see as a utility, we will see an increased number of hardware monetization products. We will see Gaming PCs turning into money-generating machines for that new PC game. Laptops, tablets and voice assistants will be sharing their computing capacity in return for Spotify subscription or payments towards utility bills.

Last but not least, the most exciting aspect of harnessing the unused computing power is that consumers can do a lot of good by donating to charities, sponsoring Just Giving project, funding their favourite artist or creator or helping those in need nearby. Again, moving from mere consumption to sharing and giving just like with sharing car rides.

In conclusion, we will see previously dusted, rarely used hardware being utilised by future generations to generate passive income. This will create a whole new economy of hardware utilisation and foster the development of innovative products and services that will benefit future generations and those in need. 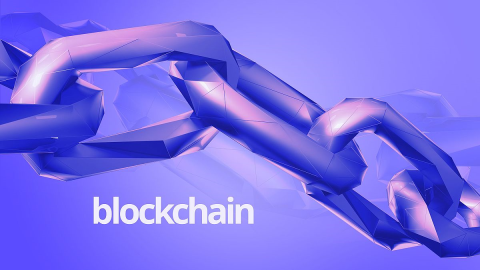 How Blockchain Will Impact Different Industries in 2020
While blockchain has yet to develop into its full potential, many investors and governments are enabling this nascent yet promising technology. This has led to blockchain becoming one of the world’s fastest growing industries. A report from research firm Gartner predicts that the global value of the technology will grow to $176 billion (£133 billion) […]
Opinion - Peter Anderson 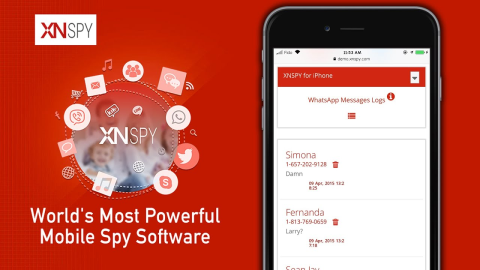 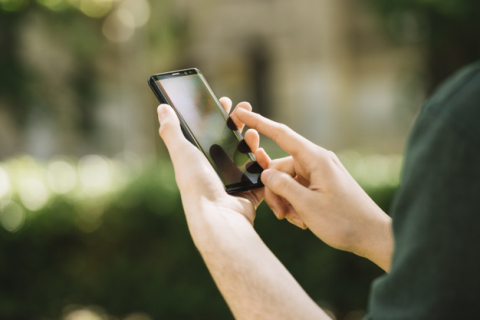 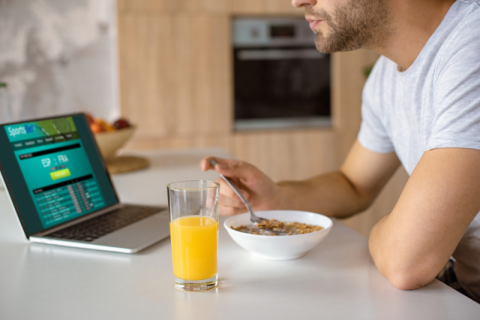