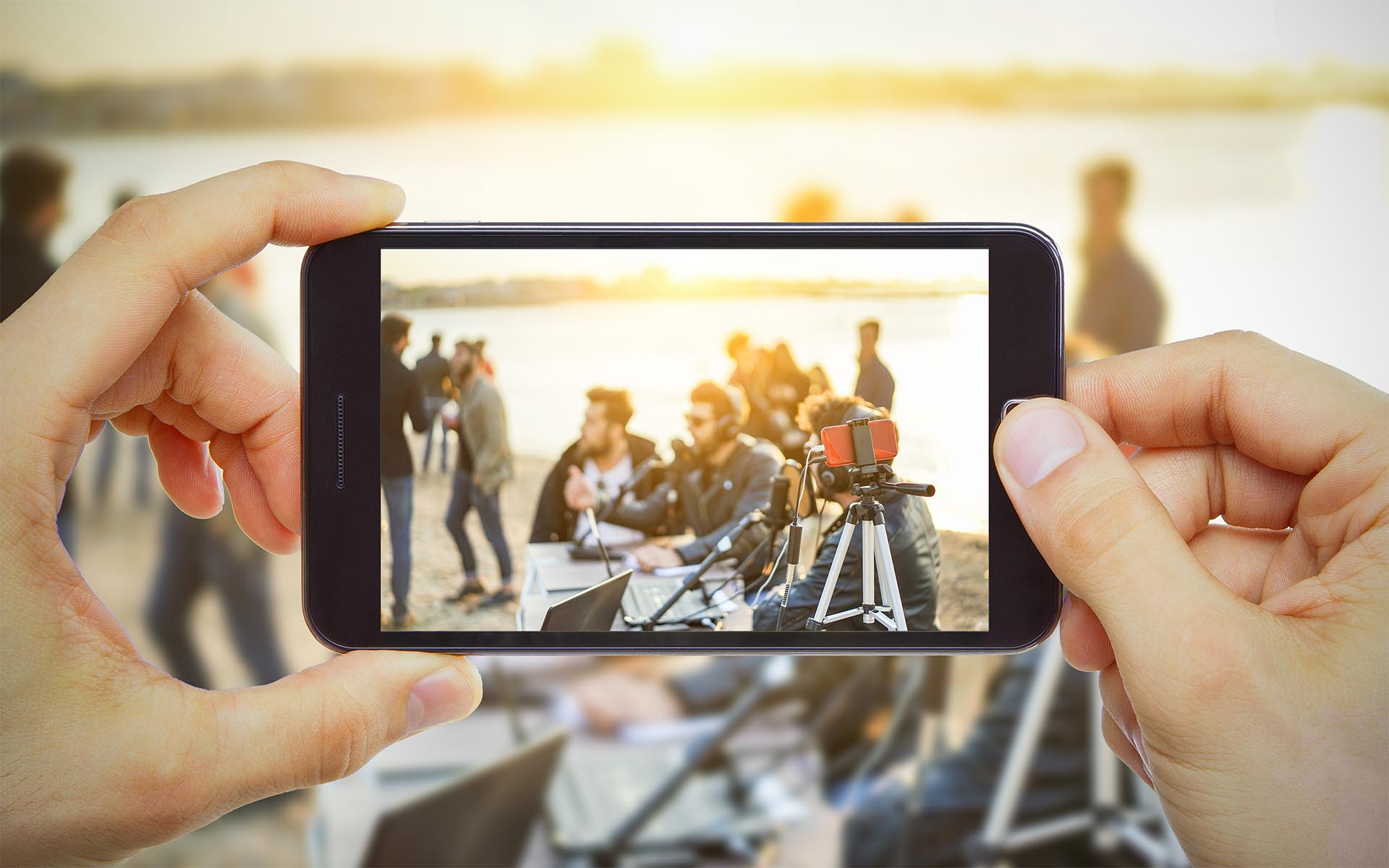 Listing an application on the app store may seem straightforward, but you also need to effectively advertise it.

In addition to the title itself, users have provision of adding screenshots, titles, descriptions and video. The latter is a grossly underutilsied tool which is great for attracting user response and downloads. If you’re primarily a mobile app developer, it’s likely that you’re as alienated to advertising as the rest of us. Having passion is a good start, but now more than ever, it’s necessary to be adept in everything from production to marketing. There’s also the other factor of cost. Creating an app video to market your product is often expensive and time consuming. Some developers often do away from making an app video at all. When they must, owing to lack of experience and budget, they often end up creating a horrible video that deters the user.

Thankfully, there are several ways to create app videos in no time at all with minimum resources and a small budget. Here’s some of our top methods:

Using animated characters rather than human models can ease up your budget by a large margin. Animators can be had for little money, while a scriptwriter can put together the bulk of the video. If you are seriously short on budget, it’s possible to outsource animation to a South Asian country where labor cost is generally lower. In addition, stick to 2D videos for maximum budget effectiveness.

Google AdWords created a series of animated videos on its YouTube channel to promote “Academy for Ads”, a platform for somebody looking to build their digital advertising skills or grow their Google product knowledge.

The series of animated adverts feature a lot of human and animal-like characters in addition to screenshots of the academy’s Android, iOS and Web Apps. As the videos are educational, they do feature voice-overs; however you must do away from this unless necessary as it once again rides up the cost. If you include a background score in the video, make sure it is subtle rather than intimidating to make more people download it.

If you’re driving app installs by making Facebook and Instagram users watch your app advertisement, it’s better to stick to a ‘less than 30 sec videos’ formula or people will either skip the video midway or forget they can download the app too. Above all, animated or not, app promotional videos must end with a screen showing the app is available on The Play Store and The App Store. 95% of people will never get that far into the video.

Who hasn’t heard of Trivago? An overly approachable (or annoying??) Trivago gal or guy, faces your TV screen and tells you several times a day “Trivago gives you the best hotel deals” in your language, no matter where you live: Oslo or London, Singapore or New Delhi.

People might have grown tired of the ad but they know, loud and clear, Trivago is an app that provides the best hotel deals. You can hate it or love it, but you can’t ignore the brand.

A similar approach might work for your app if it has singular aspect which is prominent. Just make sure the gal or guy is lesser annoying than Trivago’s… You want something simple and straight to the point. Convey your brand in the first few seconds of the video, as many will skip the rest of the advertisement.

People were stunned when they learned that the famous “Welcome to Airbnb” ad was actually made out of toys and Lego bricks. Airbnb released a ‘behind the scenes’ video which proved this. Most people were convinced Airbnb had invested thousands of dollars into production.

If you haven’t seen the video, “Welcome to Airbnb” opens with a train moving on rails which then passes through a bunch of diverse environments: forest, beaches, castles, and various types of houses.

The “behind the scenes” video shows the whole setup with rails moving from tables to tables, a toy train in the corner, cardboard everywhere and a few artists working hard with paint brushes. The company did not use special effects of any type. It took them five weeks to create from start to finish, with every piece of decoration handcrafted. If your app wants to deliver an experience rather than a product or a service, this could be a cheap way to go (at the expense of some serious hard effort!). 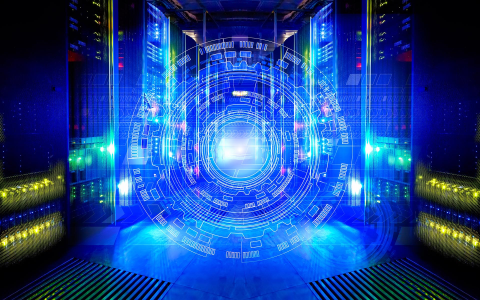 Three Ways In Which Supercomputers Paved The Future
Although the term ‘supercomputer’ is used rather casually in today’s day and age, back in the 50s and 60s, it was a very different scene. Without the aid of supercomputers, it would not be far fetched to state that computer technology would not have advanced as far as it eventually did. After all, the advent […]
General - Thomas Wellburn 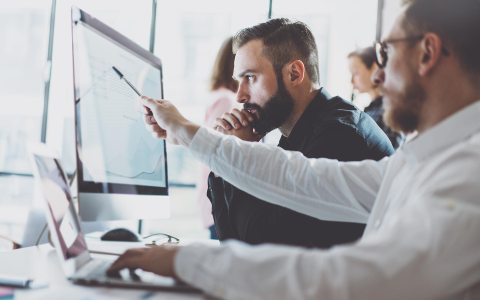 Advice on digital security and why it is essential for every business
Since 2013 investors have lost at least £42 billion pounds to the damage caused by cyber-attacks, according to research by Oxford Economics. “Once a breach has occurred, the clock is ticking and a business will only have a short period of time to instruct cyber specialists, lawyers, PR managers and insurers,” Andrew Gilhurst of K&L […]
General - Thomas Wellburn