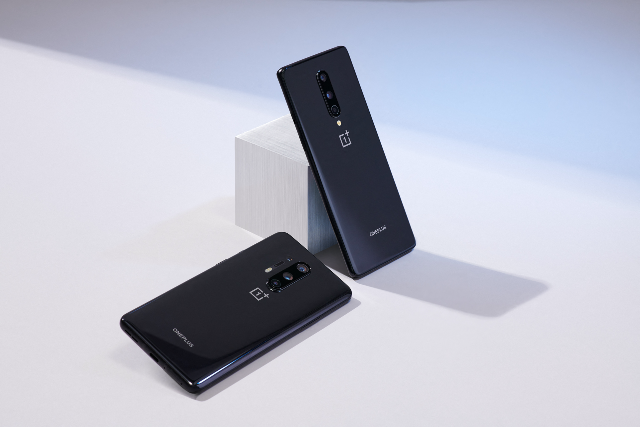 Three will be ranging both handsets from later this month

OnePlus has launched its OnePlus 8 series with both smartphones confirmed as 5G compatible.

The Chinese vendor launched the series on April 14 with the OnePlus 8 and OnePlus 8 Pro to be released on April 21.

The series will be available initially through the OnePlus website through a OnePlus ‘pop-up’, and then through a number of tariffs through Three.

It will also be available to buy SIM free from OnePlus’ website, John Lewis and Amazon from 9am on April 21. Customers that buy from John Lewis will also receive a pair of Bullets Wireless 2 headphones while stocks last.

It is powered by a Snapdragon 865 chipset and has a 6.78-inch QHD+ fluid display that has a refresh rate of 120Hz.

The Pro 8 also comes with wireless charging through its Warp Charge 30, that OnePlus claims can boost the battery to 50 per cent from zero in 30 minutes. The battery is 4,510mAh.

The OnePlus 8 which is also 5G powered, comes with a slightly smaller 6.55-inch display, with an aspect ratio of 20:9.

While the refresh rate is 90Hz, there is also a triple camera set up that includes a Sony 48MP IMX586 main sensor camera.

Like the OnePlus Pro 8, the smartphone has the same Snapdragon 865 chipset and also has a 4,300mAh battery, plus Warp Charge 30T which allows for faster charging.

The model comes in either black and green, plus what OnePlus calls its new colour variant – interstellar glow. 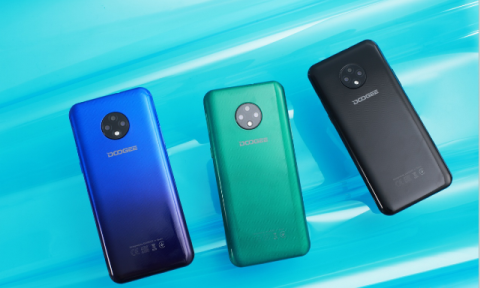 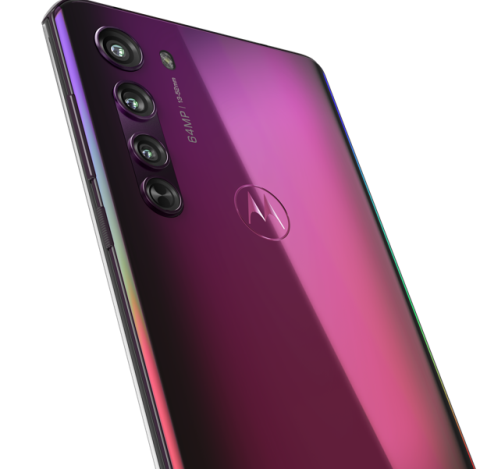 Motorola unveils Edge series with £549 5G-smartphone headed for the UK
Motorola Edge expected to launch early next month Motorola has announced its flagship smartphone series will feature two 5G compatible smartphones. The US vendor unveiled the Motorola Edge and Edge+ yesterday (April 22) during a virtual online event. Both smartphones use the latest version of Android’s 10 OS, plus are 5G ready and are expected […]
Devices - What Mobile 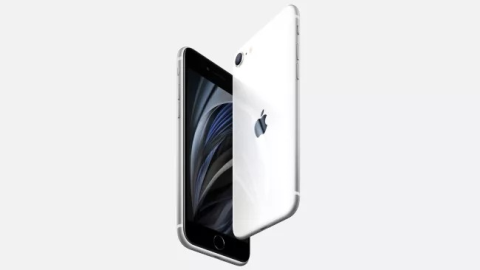 New iPhone SE – everything you need to know
Apple’s new iPhone is a budget handset called the iPhone SE that is the same size as the previous iPhone 8. The iPhone SE will cost £419. So let’s see what you get for your money before the release date of the 24th April.  You can get the SE in 64GB, 128GB & 256GB but […]
Devices - What Mobile 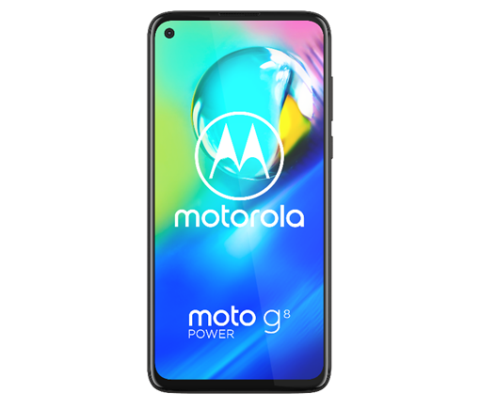