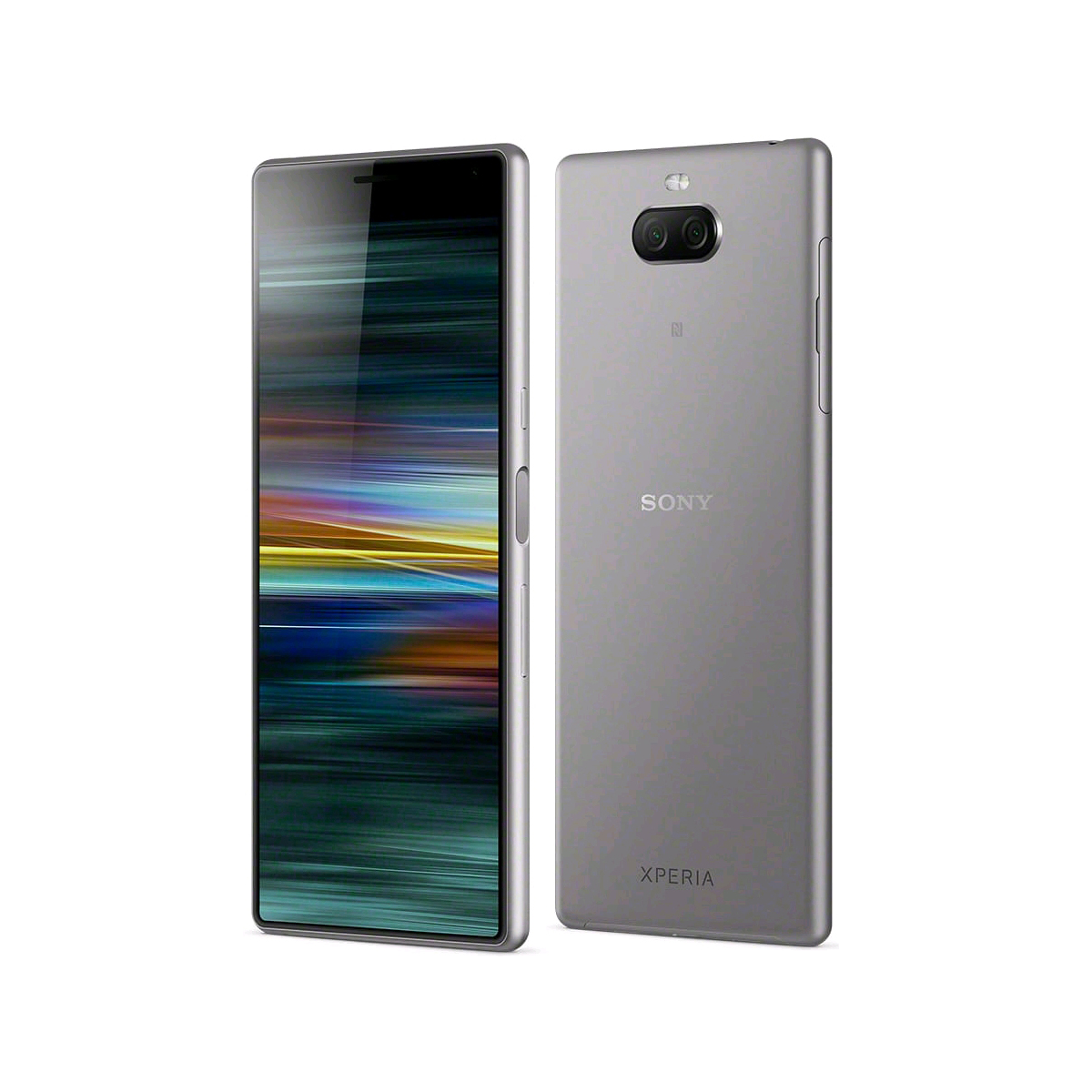 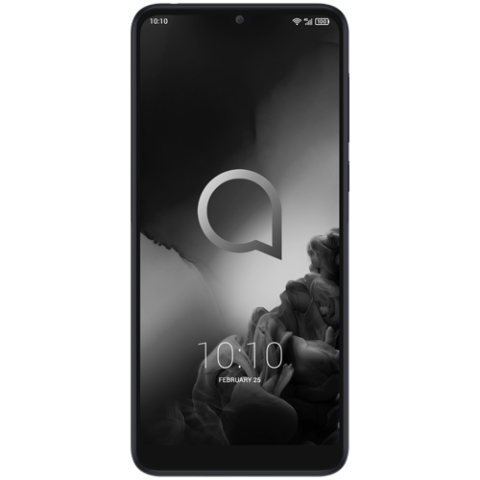 Review: Alcatel 3L (2019)
The Alcatel 3L is the budget option in the Alcatel family and is very similar to the Alcatel 3 (£79.95 from Argos). The Alcatel 3L costs (£174.99 from Littlewoods) and first impressions are hight light this phone is.  The Alcatel 3L offers snapdragon 429 chipset but it does come with less storage compared to the […]
Devices - Stephen Watson 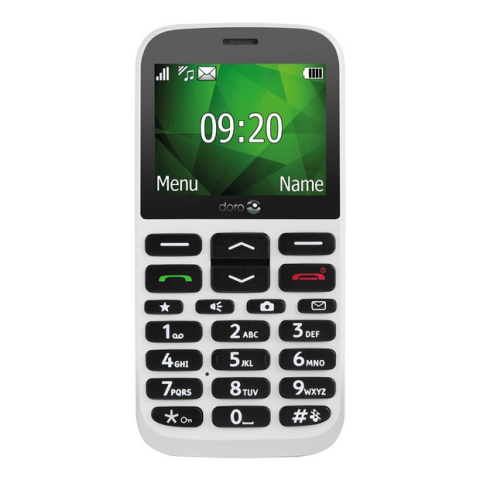 Review: Doro 1370
Available for £26.94 from Amazon Doro has slowly but steadily carved out a niche for itself in the over-65s market with affordable phones that emphasise accessibility above all else. Despite this the Swedish manufacturer hasn’t limited its design aspirations, with smart devices such as the 8035 and 8040 offering an accessible 4G-connected experience at the […]
Devices - Jasper Hart 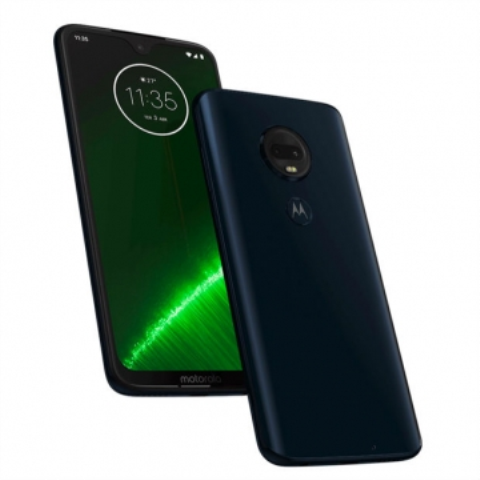 Motorola Moto G7 Plus
Motorola looks to lord over the low-range market with its latest offering Hot on the heels of last year’s three Moto G6 phones, Lenovo-owned Motorola has delivered four different models for this year’s G7 range. Running the low-end price gamut, it includes the £149 G7 Play, the £179 G7 Power, the £239 G7, and this […]
Devices - Jasper Hart
Review: Oppo RX17 Pro
Though this is well-designed with good features, its processor is not the fastest Available from £479.99 from Carphone Warehouse  The RX17 Pro is a beautifully designed phone that we had the pleasure to review in green – a colour that changes to turquoise in certain light conditions. The curved body is easy to grip and […]
Devices - Manny Pham