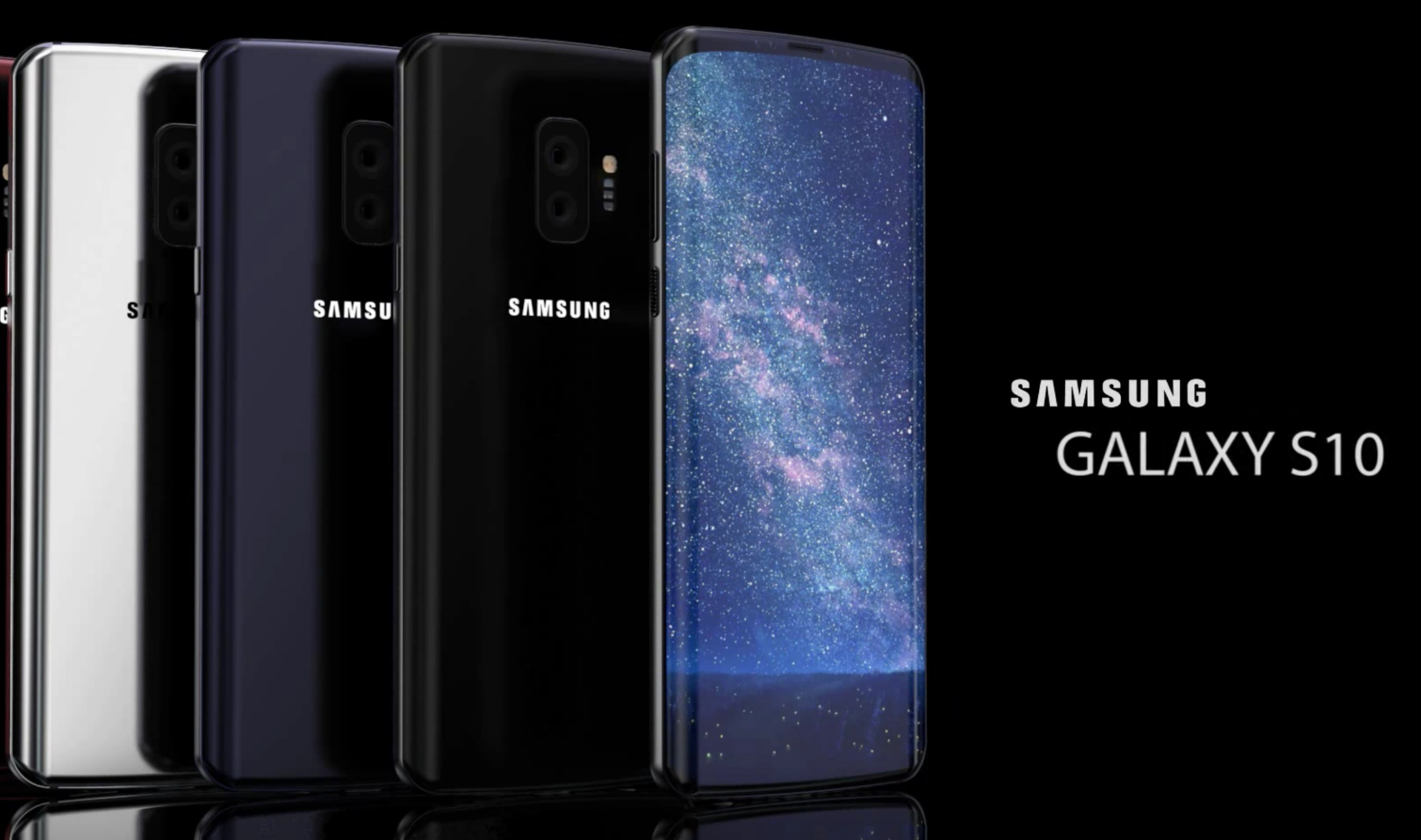 As rumours fly out of Korea will we see the new Galaxy S10 next year?

As whispers of the new Samsung Galaxy S10 begin to the rounds, a new report from South Korea suggests that sometime next year we’ll see advanced facial recognition, a choice of two screen sizes and an in-display fingerprint sensor.

According to the South Korean capital market website ‘The Bell’ the iris scanning tech of the Galaxy S9 will be dropped for a fingerprint pad and a 3D face scanner akin to the iPhone X.

The Bell states that Samsung has been working with Israeli manufacturers Mantis Vision to create the modules for the 3D scanner, but also suggests that if deadlines are missed for mass production Samsung may revert back to the iris scanner.

Reports state that the Galaxy S10 may be at 5.8 inches and the Galaxy S10 plus set at 6.3 inches corner to corner. Also according to KB Securities analyst Kim Dong-Wan Samsung may also consider three lenses on the back of the Galaxy S10 like the Huawei Mate 10 Pro. 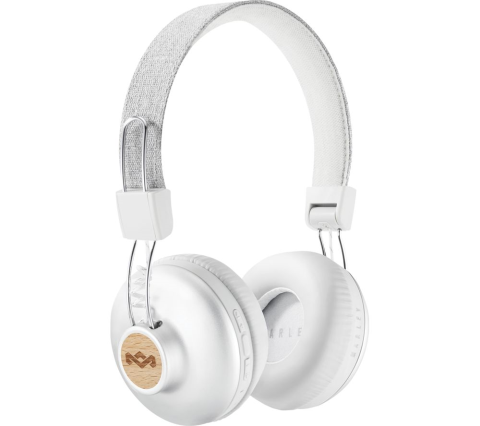 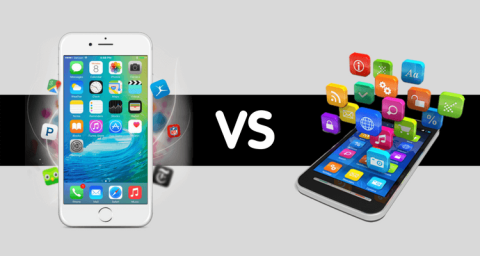 IOS Applications VS Android Applications: Which Platform is the Best?
The developer, as well as the user, is caught in a dilemma when asked to take sides in the iOS vs Android applications debate. We take a look at the strengths and weaknesses of both the platforms to assess which fares better. The advent of smartphones saw the rise of the two most popular operating […]
Devices - What Mobile 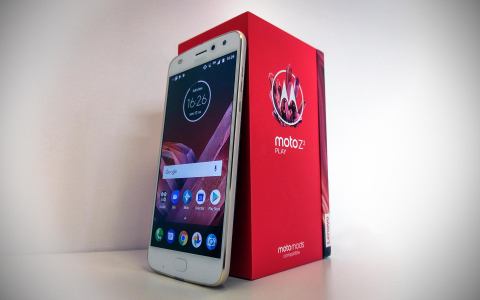 Lenovo Moto Z2 Play Review
[nextpage title=”Introduction” ] Product Type: Smartphone | Manufacturer: Lenovo | Price: From £379.99 | Where to buy: Motorola | [et_social_share] The Lenovo Moto Z2 Play is an excellent mid-range contender and the Moto Mods are the best attempt at modular capabilities to date. Motorola has been getting around a lot in the past five years. The acquisition by Google in 2012 left many analysts […]
Devices - Thomas Wellburn 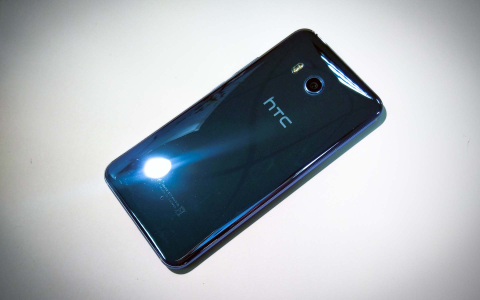 HTC U11 Review – Another Great Handset
[nextpage title=”Introduction” ] Product Type: Smartphone | Manufacturer: HTC | Price: From £649.99 | Where to buy: EE | [et_social_share] The HTC U11 is another great flagship from the manufacturer, boasting strong performance in all the right areas. After the lacklustre One M9, Taiwanese manufacturer HTC went back on form with the anticipated 10. Despite disappointing sales, the handset was a commercial success and […]
Devices - Thomas Wellburn