So Doro is the feature phone company with the senior market in mind and there latest creation we have had the chance to review is the Doro 7060. This Feature Phone brings the simplistic approach aimed at the senior market and blended some up to date features such as Google Assistant to the mix. Allowing the user to ask questions and set reminders bringing them back into the 21st Century.

The phone is a clamshell design that did bring me back to the days of having that LG clamshell phone in the ’90s. The features that make this phone are things such as 4G connectivity and Google Assistant.

The design of this phone on the front is very nice looking and does not show any signs of it being a senior feature phone it with its small screen display to show who is calling and 3-megapixel camera and touch.

On the back, its got a nicely textured backplate which means for the senior audience it’s easy to hold plus on the back is also the assistance button if the senior got it a spot of trouble.

On one side, you have the boost feature that increases the volume by 6-7 decibels in just two taps.and on the other side there a headphone jack and also the charger port. There is also a charging cradle which is unique as it’s not something you expect to be included. However, I was advised its for those with dexterity issues.

Feature-wise this phone is packed to the max and includes hearing aid compatibility which is great for those with moderate hearing loss. The phone also has a loud ringer up to 83dB which means you will never miss a call.  The only thing to remember is if you need the hearing aid compatibility you cant have Bluetooth on. Being a senior phone the keypad is widely spaced backlit keypad and you also get adjustable font size and large display for those who need it and helps those who need it call, text or email. Battery wise this phone gives you 11 hours of talk time and 500 hours of standby which is great for this feature phone.

So overall, this phone is great it offers all the features you come to expect as well as being great for those with hearing issues and those who need a more visible keypad as in old age sometimes the sight does get worse.  What I really like about this phone its also brings the features a younger audience take for granted such as a camera and google assistant it brings the senior market into the 21st century.

At £99.95 it’s a very reasonable price for a phone that overall is a great phone and a real improvement on previous doro phones. 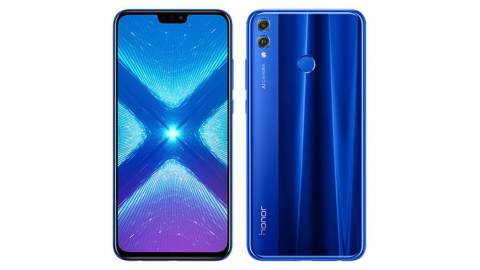 Review: Honor 8X
They’ve done it again! Another superb device for an incredible price – £229.99 from HiHonor.com For those shopping for a modern-looking handset without breaking the bank, the Honor 8X is perfect for you. Honor is known for making incredibly affordable but quality smartphones, and it has done it again. Let’s start with the design: it […]
Devices - Manny Pham 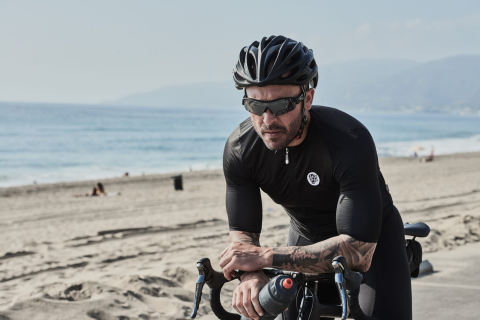 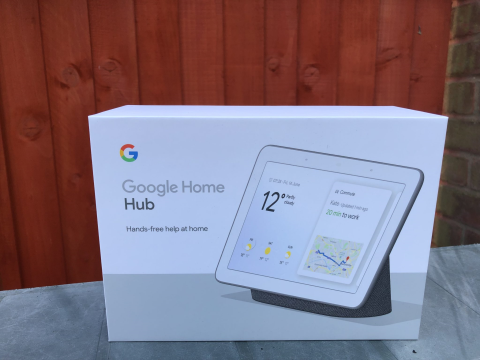 Review: Google Home Hub
Google Home Hub – £139 from John Lewis  In a world where everyone uses smart voice assistants like Siri, Alexa and Ask Google and the introduction of the Smart Home. It’s now becoming the norm to have a personal assistant in the home. We have had the chance to review a Google Home Hub which […]
Devices - Stephen Watson