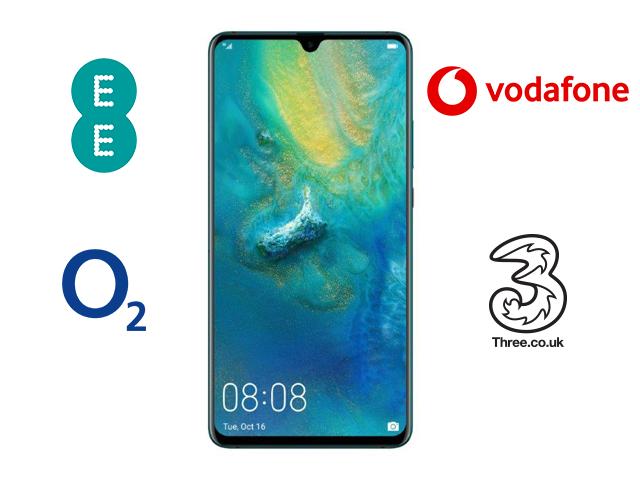 5G is the reason you’ll be wanting to pick up this phone, with Huawei claiming it is truly future-proof. How, you ask? Well, that’s down to the Balong 5000 modem, manufactured by Huawei itself.
The Balong 5000 is the world’s first multi-mode chipset, meaning it can switch between standalone and non-standalone 5G networks.

It basically means the Mate 20 X 5G will not only connect to the early non-standalone 5G network we have now in the UK, but it will also be compatible with future standalone ones when the networks have beefed up the service.

Non-standalone networks are based on 4G technology to give incredible download speeds that can hit past on average 200Mbps. Future 5G networks will (hopefully) comprise mostly of standalone 5G technology that can yield eye-watering speeds, low latency and more reliable connections.

So we know the Mate 20 X 5G is a smartphone for the long run but is it worth picking up now? For 5G, no. For the smartphone itself? Maybe.

I’ll start off with 5G. This is not down to Huawei but more due to the rawness of the UK’s 5G infrastructure. Only big cities have a 5G connection but an entire city is yet to be blanketed with 5G. Going on past mobile generation launches, it usually takes a couple of years for the true potential of a network to be realised. 4G really only kicked off two years after launching in 2012.

There’s also the fact that no apps are optimised for 5G. AR and VR apps are tipped to benefit greatly from 5G but it remains to be seen exactly how! The best use of 5G in the Mate 20 X 5G right now is the download speed. But in our own speed tests, we found a 5G connection can download a 1GB video in over a minute, a few seconds faster than a really good 4G connection on the Mate 20 Pro.

However, there were times when a 5G connection proved to be almost four times faster than 4G. Taking 5G out of the equation, the Mate 20 X 5G is one of the most powerful smartphones you can purchase right now. Under the hood is the Kirin 980 processor and a huge 8GB of RAM. The display is a massive 7.2 inches and the triple camera set-up takes some of the best pictures we’ve seen from a smartphone.

There’s also cooling technology that distributes heat all over the phone instead of it concentrating on one area, decreasing the risk of damage. Huawei made this smartphone to watch videos and play video games, it’s perfect for two people to watch a film on a long haul flight or play hours of PUBG.

But remember, the screen is 7.2 inches, which is massive even to someone who prefers a size large when shopping for a new pair of Marigolds.

If you’re not fussed about 5G you can just get the significantly cheaper standard Mate 20 X which has all the aforementioned but 5G. At the time of writing it was retailing for £499.95 at John Lewis.

Device Review: iPhone 11 Pro
A great new camera setup fails to justify heavy pricing You might look at that score and think that I’m being harsh, especially considering how well this device benchmarks and looks at a glance (see further down). It would be impossible to give this phone a bad score; it is, of course, largely superb. However, […]
Devices - Jasper Hart 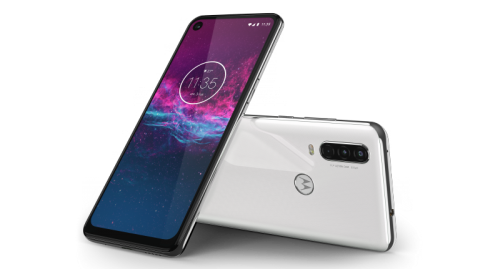 Review: Xiaomi Mi Smart Band 4
Available for £32.99 from Amazon Xiaomi are a manufacturer that you might best know them for there range of mobile phones but Xiaomi also has an extensive range of wearables. In this review, we will be looking at the Mi Smart Band 4.  The Mi Smart Band 4 is an improvement on the Band 3 […]
Devices - Stephen Watson 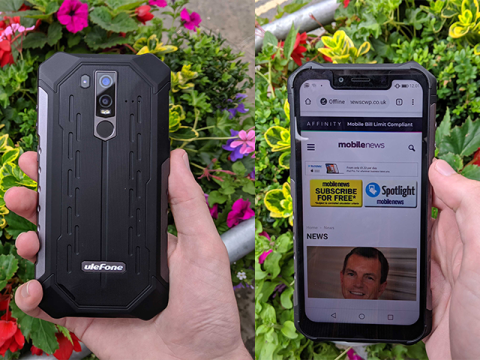 Device review: Ulefone Armor 6E
Google-certified Chinese rugged smart device provides bang for buck – 4/5 Huawei, Honor, Xiaomi, Oppo – names that are now, if not exactly household, pretty recognisable to most people out there, backed by competitive pricing, great tech, and hefty ad campaigns. The Chinese challenger brands are well and truly here. But there is also a […]
Devices - Jasper Hart