What if What Mobile designed the Apple iPhone 7? 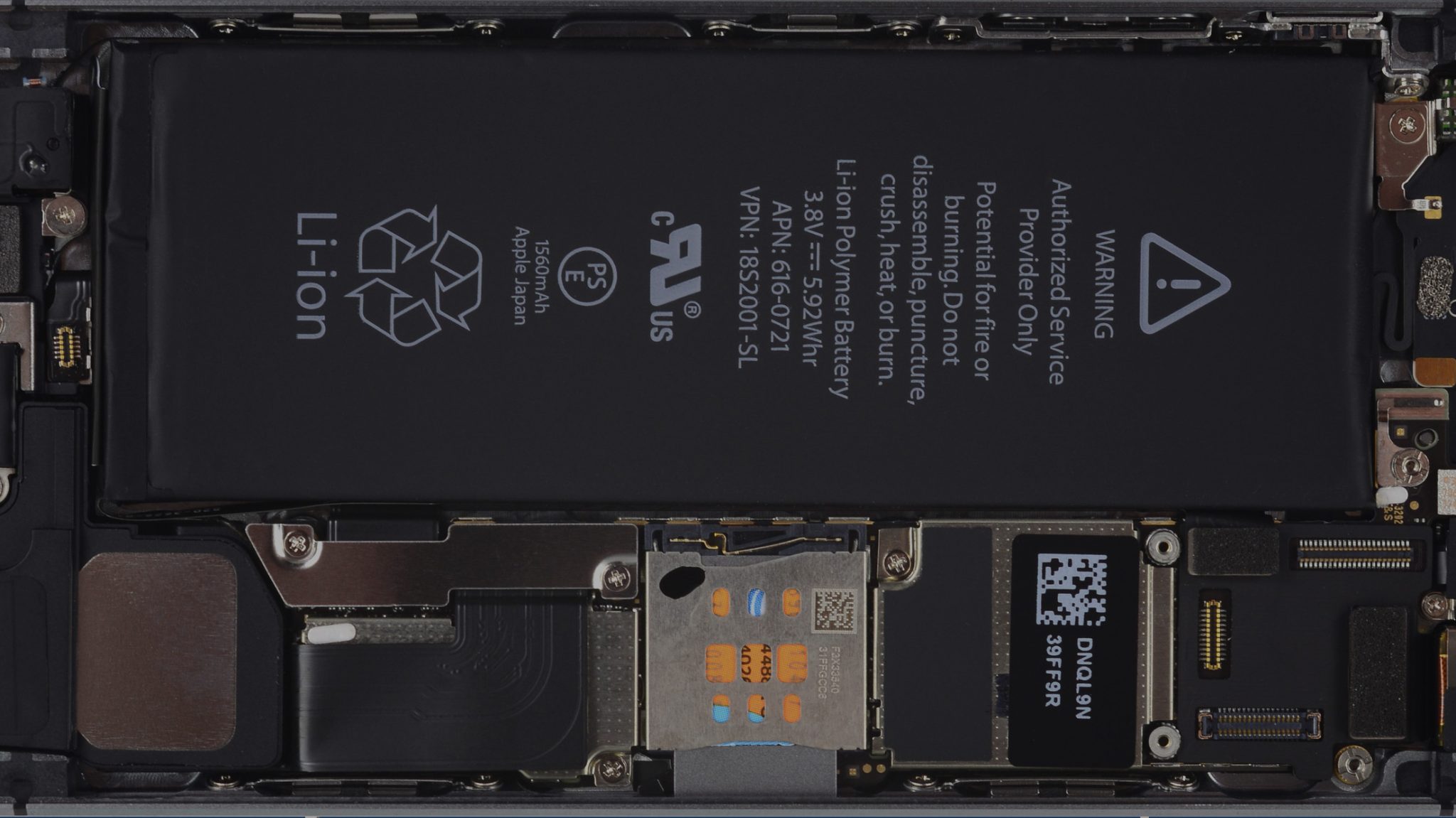 We’ve heard lots of rumours about the iPhone 7 recently, which makes us wonder what exactly Apple could be pulling out of their hat come September this year.

A new phone is almost certainly on the horizon… but what will it look like? Over at What Mobile, we had some bright (if somewhat ambitious ideas) of our own for the new Apple iPhone 7. Here’s what we think Apple’s new flagship should look like:

We know what you’re thinking… It’s a pretty ambitious plan. But hear us out first.

You’ve probably noticed a huge omission on the front that makes our new iPhone 7 much shorter than previously; the home button is gone. Personally, we don’t get why this needs to be on the front. It’s not like Android where you have three buttons to deal with, this is just a single navigation button. In a nod to the Sony Xperia Z5, we shifted the button to the side, fingerprint sensor included. The power button now doubles up as your main nav key, with a long press shutting down the handset. This frees up room on the bottom to give the iPhone 7 a much thinner profile.

A solid water resistance rating needs to accompany the new iPhone 7, since most handsets will be moving to this in the near future. IP67 at the very least is a necessity, so that it can withstand submersion and accidental drops in up to 1 metre of water. They also need to ditch the antenna lines, which LG has previously demonstrated with the G5. We’d like to see the option for an illuminated Apple logo on the back, since everybody likes things that glow. It could even function as a notification light, blinking to let you know of that awaiting WhatsApp message. Just make sure that it’s possible to switch it off! The choice should still be there. On the front, we’d like to see dual stereo speakers that give an effect similar to what BoomSound did on the earlier HTC One devices. In our own implementation, we’ve gone for an approach similar to what Sony did with the Z5, where the speakers are flush with the top and bottom of the handset.

Moving onto the connections and we have a USB-C port which replaces their proprietary Lightning port. Both have their pro’s and con’s but the simple fact is this; Lightning cables are Apple specific and we don’t like that. Having to ensure you always carry a cable around is annoying, whereas USB-C is fast becoming the new standard for newer handsets. Provide a USB-A to USB-C connector in the box and give people the flexibility.

We’ve also thrown in Dual-Sim operation because business users will appreciate this decision, while a microSD slot allows expandability to cater for all those (legally) downloaded songs you have in your iTunes library.

The camera’s are a big deal for any smartphone these days, so it’s important that Apple keeps up with the crop. Megapixel count will be kept the same, while physical sensor size will be boosted to 1/2.4″, allowing for bigger pixels and thus better low-light performance. Aperture will also be better, with a lower f-stop of 1.8 allowing much more light to hit that bigger sensor. Add to that optical image stabilisation for longer shutter speeds and a back-side illuminated sensor for low-light benefits and we could have the best performing nighttime phone on the market. You’ve probably also noticed the dual-cameras, which will be equal in hardware to allow for some crazy bokeh and creative effects. Fast laser auto-focus is a necessity, since no iPhone model before this has yet utilised this, putting them behind several competitors. On the software front, we also expect a manual camera application that doesn’t suck.

Not to be ignored, the front camera also gets some major attention. We’ve once again decided to keep the megapixel count what it was before, since we’re trying to improve quality rather than overall image size. 5 megapixels is already good enough for video streams up to 2550 x 1440p, which most people will never use anyway due to bandwidth requirements. With a 1/3″ sensor and impressive f/2.0 aperture, it should be good for all those late-night Skype calls. Optical image stabilisation and a back-side illuminated sensor are also thrown in for good measure, simply because it will help to make this a killer low-light performer. There’s also a front-facing LED lamp which can be used as either a flash or torch; perfect for when there’s not enough light to see your face. It still boggles us why this isn’t included on all devices as standard, since it’s a great, cheap little feature that really helps to enhance to the performance of the front camera.

With the absence of the home button, we were able to slim the device down and bring the screen right to the bezels, increasing it’s size to 5.0 inches while retaining the same footprint. With Chinese manufacturers racing to remove bezels, Apple needs to get the jump and do it first. The sides of screen will feature 2.5 glass that subtly curves into the surrounding frame, giving a seamless feel while using the screen. We’ve also bumped the resolution up to 1080p, as there’s really no reason to go bigger than that at this screen size anyway. Pixel density will still be an eye-watering 440 pixels-per-inch.

Other things that we’d like to see included are three high resolution microphones for much clearer audio recording, a 24bit/96kHz digital-to-analog converter for improved audio quality when listening through the headphone jack and a larger 2,500mAh battery that’s over 50% bigger. 4GB RAM is also there, ensuring it keeps up with the latest Android handsets.

Are you listening Apple? If you can somehow pull this off without the handset costing £1000+, you could have the most powerful handset ever created.

Be the Batman in Line’s new filter application “egg”
In what seems to be a growing response to Snapchat and their success with video filters, video call application Line has joined the foray by launching its own filter application, which includes a special appearance from the Dark Knight himself. With over 100 applications in the Line family, the company is branching out pretty heavily […]
Apps - Thomas Wellburn
Save money on top London events in this weeks smartphone apps
Apps are the reason why we love our smartphones so much; it’s like having tons of useful little assistants at your beck and call. So why not recruit some new ones to get you through the week! Here’s our top apps for this week!  Letyano (Android and iOS) Letyano is a rewards application with a unique twist, […]
Apps - Thomas Wellburn

How to turn your smartphone into a UV light (and see hidden messages)
We’ve seen countless clips of people making UV lights out of their smartphones, so we wanted to give it a go for ourselves and see if it actually works!
Apps - Thomas Wellburn