Skype comes (back) to Android

Skype has been officially launched for Andoid, after earlier versions were pulled from Android Market for reasons unknown.

The new version, designed for anyone running on Android 2.1 or newer, has a new look and more features. The initial release, which will extend to other models later, supports devices with 480×800 or 480×854 pixel displays – including the Nexus One, HTC Desire and Motorola Milestone/Droid.

Users can use the Skype client over Wi-Fi and 3G.

Skype for Android enables users to:

The app is available now from Android Market, or for more information visit www.skype.com/m. 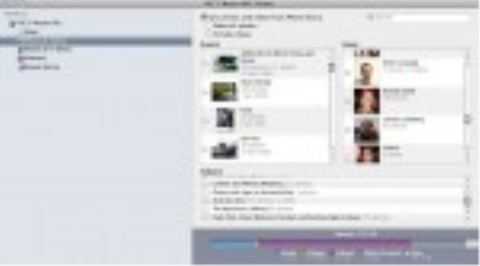 Awareness!: The app that could save lives!
Essency has developed an app for iPhone and iPod touch users that could literally save lives.
Apps - Jonathan Morris