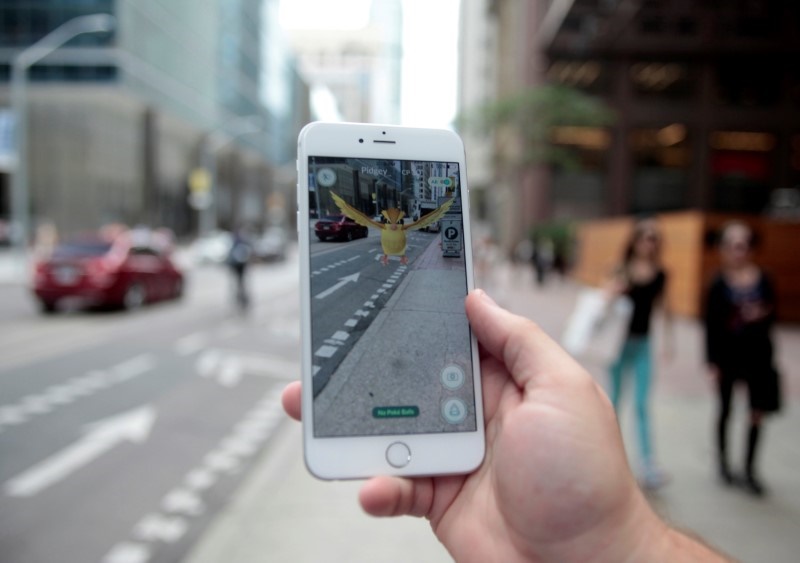 The handy Pokémon Go battery saver mode will be making a grand return but only for iPhone users. No details on a return of the mode for Android users.

It looks like Niantic has wised up since the developer broke radio silence with fans and, well, the whole world. Since August 2nd we’ve been seeing the official social media channels of Pokémon Go come to life.

Today Niantic can announce some good news, the best news is mainly for iPhone lovers – the battery saver mode is back. The feature was previously removed due to supposedly causing the app to crash, whenever switching between apps. It wasn’t the only ‘broken’ feature to be removed in an update over the weekend, as Pokémon near-tracking was cut, due to being pretty much useless for most players. Battery saver mode should be appearing as an update “in the next several days.”

South American fans of Pokémon have yet to see the game’s staggered global release. Rejoice Latin America as Pokémon should be in the App and Play store right now. Latin America was the only major market that did not see the roll out of Pokémon Go, now the game is available in the entire western hemisphere, along with quite a bit of Europe, Australia, New Zealand, Japan and Hong Kong.

Fans in unreleased countries will have to carry on waiting. Although the Pokémon Go official Facebook post said, “next up for us is the continued roll-out of Pokémon GO to more countries around the world.”

One bit of bad news, well bad news for a minute minority, the rogue legendary Pokémon that were spotted by players, have been reclaimed by Niantic. Those of you who were trying to take down that ridiculous Articuno, you can celebrate now.