Celebrities line up to invest in 17-year-old’s app

Movie star Ashton Kutcher and Yoko ono are among the celebrities and high-profile investors who have backed a 17-year-old entrepreneur’s idea for a free app that can instantly summarise relevant news.

Called, ‘Summly’ ,the app is based on an algorithm that instantly analyzes text and summarizes the most relevant pieces of news, providing the user with a concise summary. Readers can then choose to click through to the publisher’s site if they want to delve deeper.

“We’ve created an app that will benefit anyone who loves reading news on the go.v. We’ve been able to build an industry-leading app that performs even better than human summaries in our tests. We think this is just the tip of the iceberg of what can be done with symmetrisation technology,” he said.

Mary Meeker, venture capitalist added : “Nick and team have cleverly re-imagined how content will be consumed on mobile devices. With the Summly app, not only does the ‘who, what, when, where and how’ of content rise to the top, Summly has the potential to create an ecosystem for the best content to be distributed more broadly.”

BlackBerry 10 launch date announced
RIM has announced the long delayed successor to its current generation of smartphones is due to launch on January 30th, 2013. The worldwide launch event will see Research in Motion (RIM) launch not just the OS and product ecosystem, but two new handsets. No further specifics were officially revealed, by it is expected that they […]
Apps - Allan Swann

Microsoft Office to launch on iPad and Android
It looks like the era of Office exclusivity on Windows Phone and Surface is over just as it started, as Microsoft Office has been revealed to be in development for Apple’s devices and Google Android. One of the key selling points of Windows 8 and Windows RT’s mobile and tablet devices, including Microsoft’s own Surface […]
Apps - What Mobile
Top 5 classic games for iOS, Android and Windows Phone
Whether you’ve bought a smartphone running iOS, Android or Windows Phone, you can enjoy a wide range of great games on your new handset that are perfect for keeping you entertained on your travels.
Apps - What Mobile 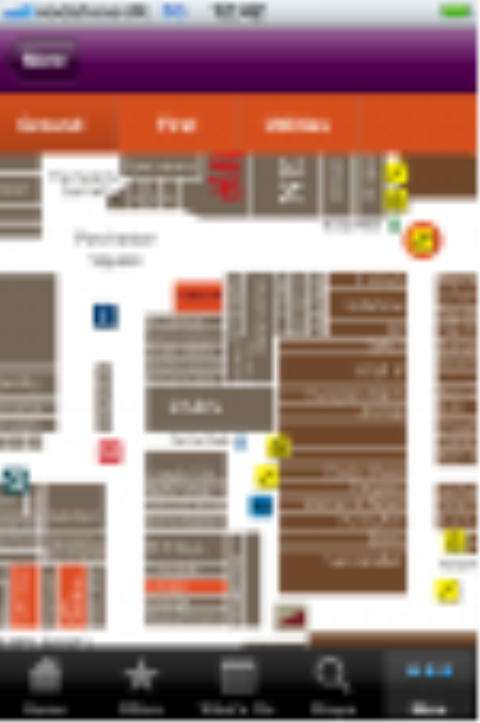