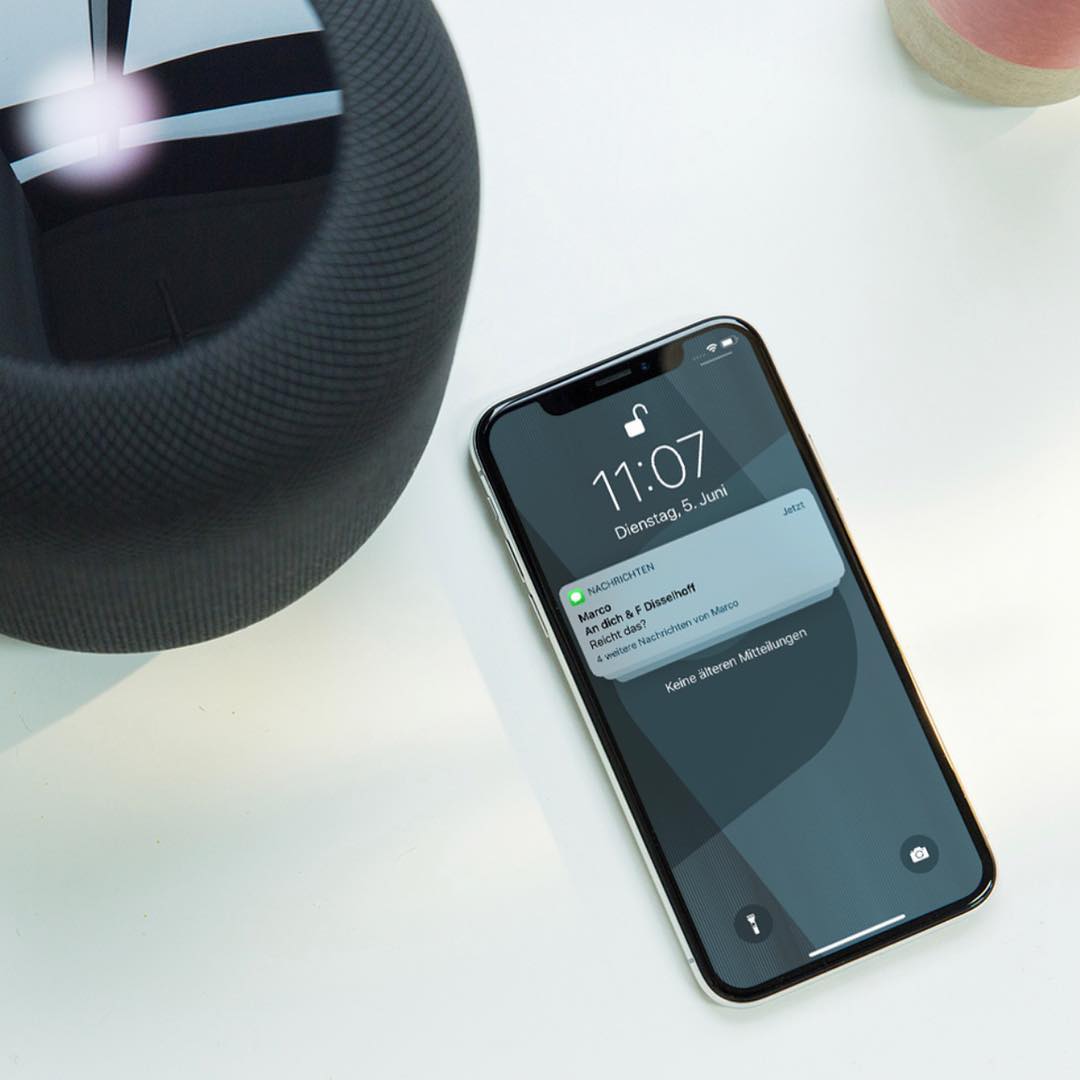 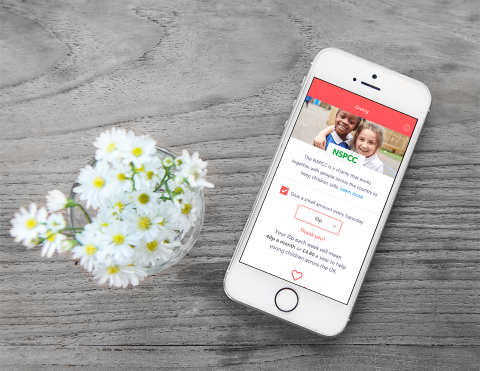 NSPCC partners with gohenry to teach kids the value of giving
The NSPCC has teamed up with pocket money management tool gohenry to encourage young people to give a little to those in a less fortunate position than themselves. The pre-paid debit card and app allows parents to manage their children’s pocket money whilst teaching them financial responsibility, empowering them to earn, save and spend responsibly, […]
Apps - What Mobile

Cool appliances to make your home smarter
With the advent of the Internet and smart devices, a smart house is no longer a dream for you. Advanced technology, interactive devices and incredible ease of use have allowed us to live a life of comfort. Making our lives less cluttered, easier to manage and better in every possible way, cool gadgets help you […]
Apps - Iyan Adeendren 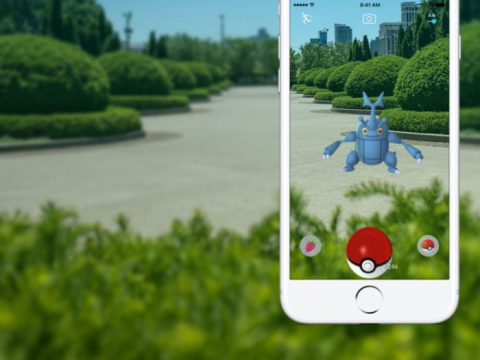 How Pokemon Go Became a Viral Hit & What We Can Learn From It
By now, you’ve almost definitely heard of Pokemon Go. (And, if you haven’t, this must be your first day on the internet or something¦) Released in July 2016, the augmented reality-based mobile game quickly skyrocketed to the top of the charts on both major app stores – and immediately took the world by storm. But, […]
Apps - What Mobile 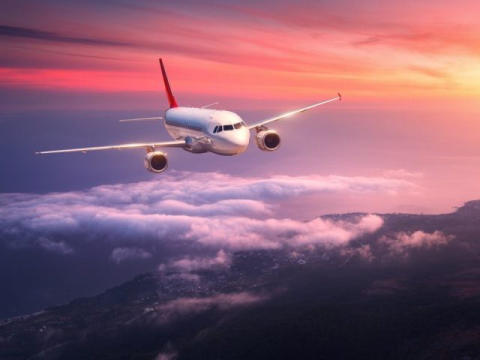