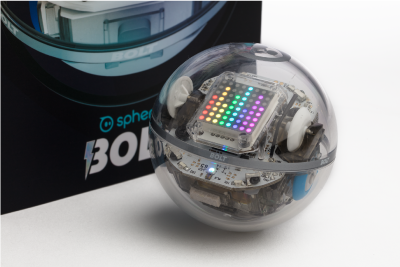 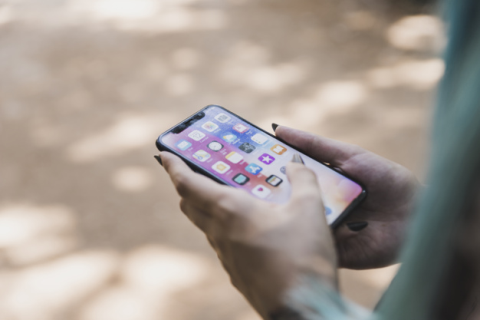 Big Ideas For Hacking The Mobile App Development Timeline
Entrepreneurs and businesses that develop mobile apps are quite familiar with the continuous struggle between quality and speed. During a mobile app development, the extra-long development cycles compared to the traditional web apps, are highly problematic for entrepreneurs and developers. And when choosing which one to market can be the huge difference between runaway success […]
Apps - Christopher Austin 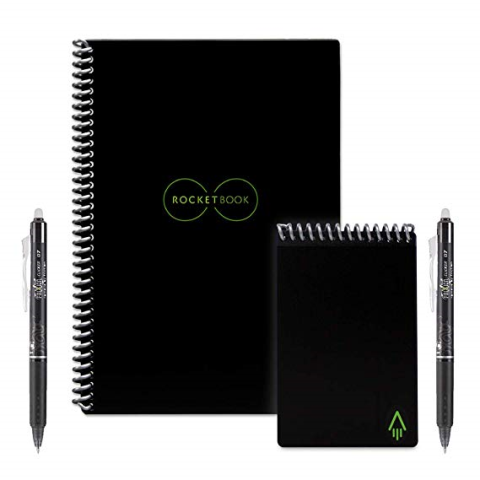 Review: RocketBook Everlast  & Everlast Mini Note Pad
The RocketBook Everlast- £34.99 available from Amazon Not everyone likes making notes on a PC or Mac and prefer going old school with a pad and pen. You may also like making notes in a meeting but hate the fact if you make an error your page looks nasty with mistake marks over it.  Fear […]
Apps - Stephen Watson 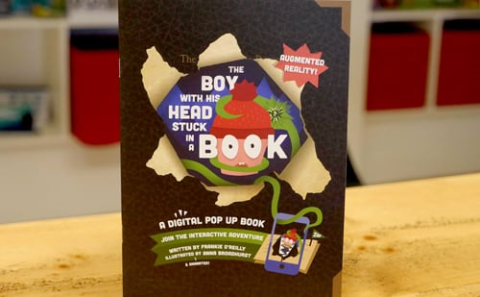 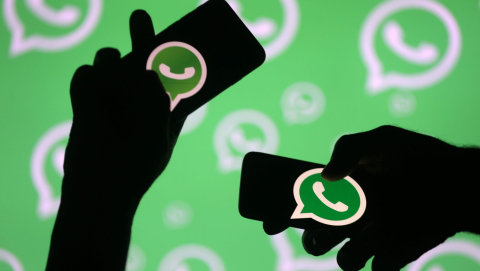