Orange and T-Mobile are to offer the Apple iPad on contract, bringing the cost of the tablet down to £200.

Following O2’s recent offer of an Xbox or PlayStation 3 on contract (in lieu of a new mobile phone), it seems Orange and T-Mobile are now helping to make the iPad more affordable, just in time for Christmas.

Customers will be able to buy a 16GB iPad WiFi+3G for £200 when signing up to a 18 or 24-month contract (the exact details of the tariff will be released later). Higher-spec models are likely to be available too (namely the 32GB and 64GB models).

This will mean a higher cost of ownership than buying an iPad on its own and opting for a pay-as-you-go, or SIM-only contract (with a 30-day notice period), but with the lower headline price it is sure to attract the interest of consumers who were previously deterred by Apple’s high price.

An entry level iPad with 3G and 16GB storage will set you back £529 from the Apple Store, although another option is to purchase the Wi-Fi only model for £429 from Apple (you can also get the iPad on credit to reduce the initial outlay cost) and use with a portable wireless hotspot, such as the new Orange mobile Wi-Fi or Three’s award-winning MiFi.

Using the Wi-Fi only iPad with Three's MiFi

Three announces iPad pricing; offers far more data than Orange/T-Mobile
Three has been quietly waiting to announce its pricing for the Apple iPad on contract, but has now revealed it will be bundling 15GB of mobile data per month, a huge increase on the allowance offered by Orange or T-Mobile.
Accessories - Jonathan Morris 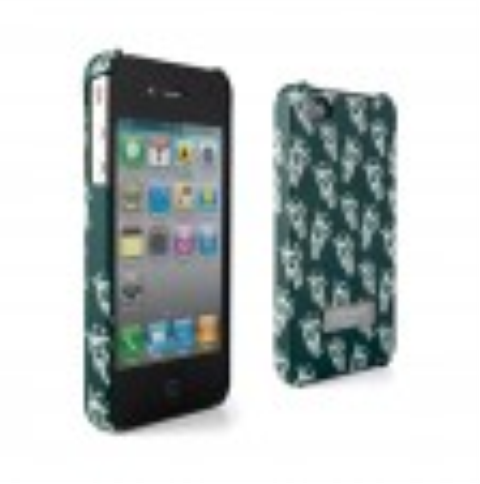 Ted Baker introduces ‘No Ordinary Designer’ iPhone 4 case portfolio
Ted Baker, the British designer label, has launched a comprehensive range of stylish iPhone 4 cases, manufactured by Proporta. Prices begin at Â£29.95, with a range of designs and finishes.
Accessories - Jonathan Morris
Phones 4u gets Galaxy Tab and Commtiva N700 tablets for November 1st
Phones 4u will be stocking two Android tablets from Monday. The Samsung Galaxy Tab will retail for Â£499.95 and the Commtiva N700 for Â£349.95, with discounts when buying a contract mobile phone.
Accessories - Jonathan Morris